Beware The Scammers In Lanzarote 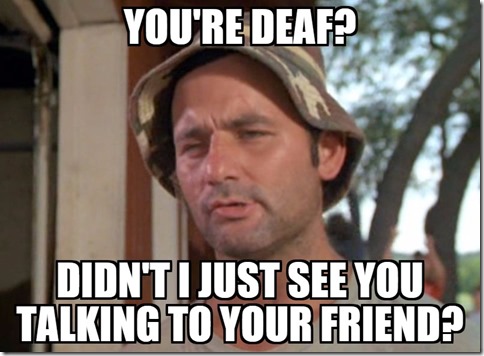 With three million people visiting the island each year, all with a bit of holiday spending money in their pockets, Lanzarote is bound to attract a few scammers and con artists. Unfortunately, some people become easy prey to these people – maybe being relaxed and on holiday means they’re not thinking as clearly as they would at home.

Apply a bit of common sense, and you won’t have a problem.

Here are four things to avoid:

These aren’t strictly a Lanzarote problem, as they operate from anywhere but Lanzarote. But they do target properties here as the destination is so popular. They put up quickie websites, post a load of properties on there for holiday letting, then take people’s money and when they arrive on the island, nobody is here to meet them as is usually promised.

We’d suggest always speaking on the telephone before completing a booking. It should be easy to test their knowledge of the property and area, and most scammers will do anything to avoid having a phone conversation with you. If in doubt, ask them to send you some proof they own the property or are agents for it.

These people frequent bars and hotels, often pretending to be deaf and mute, and thrust a clipboard under your nose, asking you to sign up to join a charity and hand over €10 to support it. The deaf and mute thing is usually not true – it’s a handy way to avoid questions if you can’t communicate with them. This scam is quite well organised and appears to be controlled from Eastern Europe – Policia Local in Tias released information recently suggesting there is a group from Romania running this scam right now, and asking business owners and people approached by them to call them on 112 as soon as they are spotted.

There are electrical shops selling cameras, sunglasses, phones, tablets and various other electrical items in each of the resorts. They are generally run by people from India, Bangladesh or Pakistan. We’ve heard numerous stories of people buying fake goods, old model products or stuff that breaks in a few days from them. We’ve also heard stories about credit cards being double or triple charged.

They’re not all bad, and you can get a bargain, but research what you’re buying thoroughly, know what you’re talking about and bargain hard – the price sticker on the product is at least double what they will take. And pay cash.

Remember the old adage – if it’s too good to be true, then it probably is.

There are a couple of people on the island at the moment who seem to hang around phone boxes and ask for €2 to make an emergency phone call, or for the bus fare to get home. They’re simple beggars, who have created a story to make it easier to ask for some cash. Easy to avoid, don’t make eye contact and walk past.

What you should do

If we all just apply the same rules here as we do “back home” then between us we can eradicate this:

1/ Call the Police if you see the clipboard scammers.

2/ Don’t let the electrical shops sell you their fakes or rip offs – if nobody buys their stuff, they will either go out of business or start trading more sensibly.

3/ Ignore people asking you for money- they will go on to pastures new.

Stay up to date with Lanzarote news via our weekly newsletter.