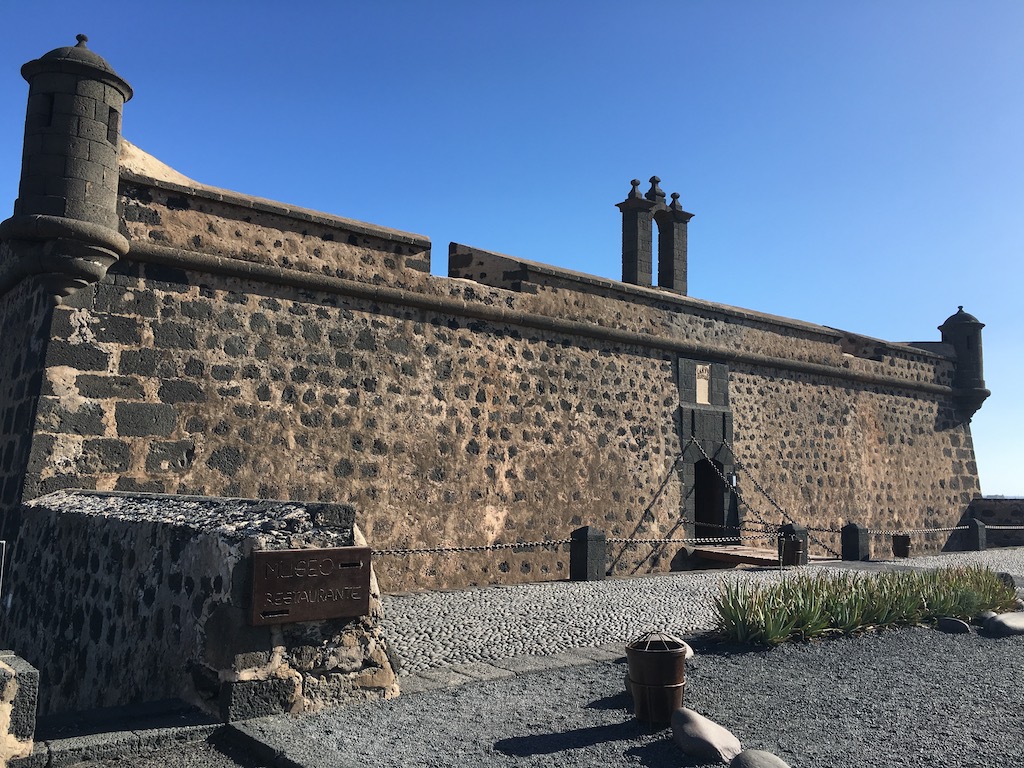 With the arrival of Spring the QuéMUAC Restaurant at the Castillo de San José is renewing their gastronomic offering.

From the 23rd of March onwards their menu is extended and completed with a variety of light and fresh dishes, both meat and fish ones, with Canarian flavours, as well as an attrative and suggestive selection of dessert.

According to the CACT’s Executive Chef, Alberto Nieto, the new season is a very good time to liven up the gastronomic offerings of the Castillo de San José restaurant with new and original dishes, using local produce.

Also, there will be a tasting menu of five savoury dishes and one dessert that will change every two weeks.

I don’t know about you, but I’m already salivating!

The QuéMUAC Restaurant is located, like we have mentioned above, at the Castillo de San José which is located on Arrecife’s waterfront as you head from the capital’s city centre towards Costa Teguise, on the (very appropiately called) Carretera los Castillos.

The restaurant itself is accessed by a path to the left of the entrance of the Castle, which hosts the MIAC (short for Museo Internacional de Arte Contemporáneo) – Lanzarote’s International Museum of Contemporary Art.