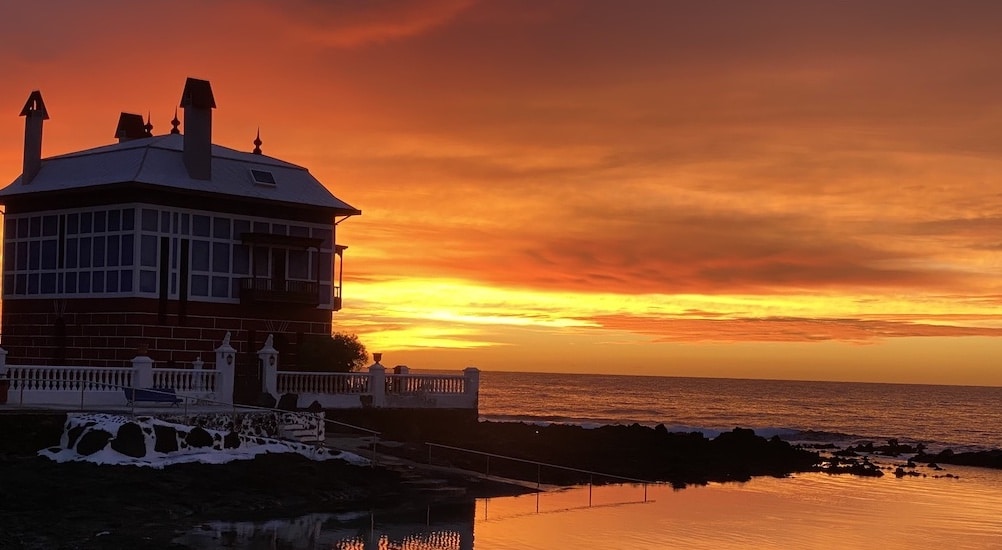 The Coast Guard recovered a body from the ocean off the coast of Yaiza this week, while searching for a young Swiss man reported missing on 31st December.

Yellow Warning For Waves This Saturday

AMET has issued a yellow warning for Saturday. Waves up up to four metres are expected between midnight and midday.

Permits Given For Dive Centre At Playa Chica

Costas has given permission for the long planned diver’s centre at Playa Chica, which will give divers access to parking, showers, clothes storage and a pergola for shelter from the sun.

Two Arrecife nightclubs were closed down by Police in the early hours of New Years day for a number of infractions against Covid measures. They were both open after to 2AM deadline for closing, and customers were seen dancing and without masks. The owners face fines ranging from 60,000 to 600,000 Euros.

The municipality of Yaiza has had the most new Covid cases in the last week, overtaking Arrecife. The infection rate there is 1607 per 100,000 people, making it the 4th highest in The Canaries.

Anselmo Rosa, founder of Grupo Rosa, which has been one of the island’s most successful companies, died over the weekend at the age of 92. Don Anselmo was well respected in the business community of the island. He is survived by his wife, Lucia Dolores and five children.

Finca de Arrieta comprises a selection of luxury eco properties in a stunning location facing the beach of Arrieta in the north of Lanzarote.