Ten Random Facts About The Population Of Lanzarote 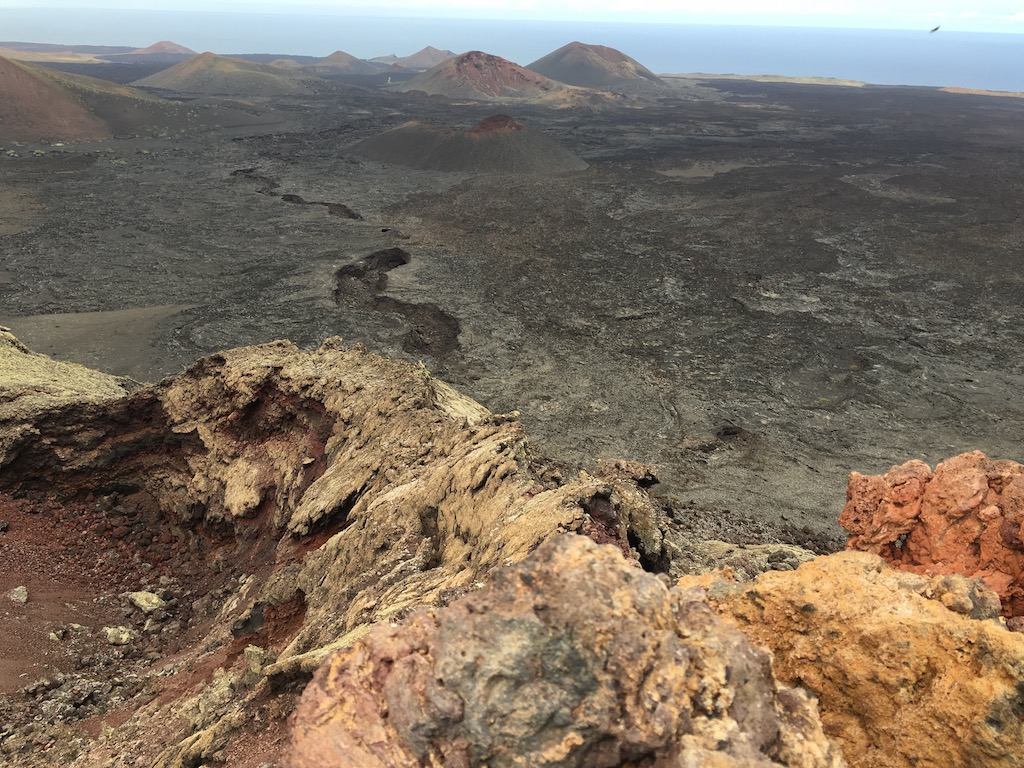 I enjoy having a good trawl around statistics relating to Lanzarote, and I’ve had some fun coming up with these ten interesting facts about the island’s population.

4/ Men outnumber women on the island.

7/ There are just under 3,000 Lanzaroteños registered as living abroad.

8/ In terms of density, Arrecife has the most at 2506 inhabitants per square kilometre, and Tinajo the least, with just 43.

9/ There have been around 1400 births in Lanzarote each year for the last five years.

10/ Over the last three years, the most common names for boys have been Pablo, Gabriel and Alejandro, and for girls Martina, Lucia and Lucia again.