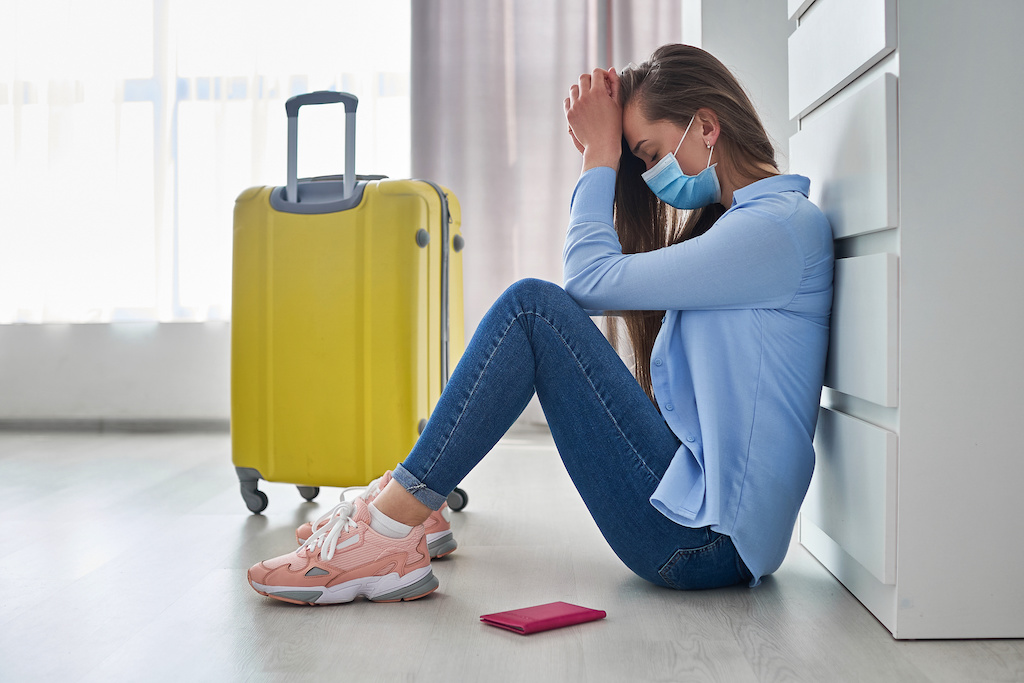 A further extension has been announced, and flights and ships travelling from UK to Spain and the islands will not be allowed until 16th February 2021 at 6PM.

The Spanish government has extended the ban until 6PM peninsular time on 2nd February 2021. As before, the only people being allowed to travel on aircraft and ships from UK into Spanish territory are Spanish nationals and residents of Spain, showing their DNI, TIE or residencia documents.

Announcing the extension, Minister for Health Salvador Illa said this was due to continuing high infection rate in UK and the new variant there. He said that the measure could be lifted earlier, if the rate goes down significantly.

The Spanish government has announced today an extension to the ban on passengers travelling from the United Kingdom into Spain by air and sea until 19th January 2021 at 1800 peninsular time.

The only exceptions are Spanish Nationals and residents who are still able to travel to Spain from the UK, but will be required to provide their DNI, TIE or Residency Certificate prior to boarding.

This is in response to the continuing high levels of coronavirus infection in the UK, and the development of a new strain of the virus which is much more transmittable.

The Spanish government has now confirmed that they will restrict passenger travel from the UK (by air and sea) from 6pm on 22 December until 6pm on 5 January 2021, with the exception of Spanish nationals and those legally resident in Spain. This includes flights from the UK to the Balearic Islands and Canary Islands.

Spanish nationals and legally registered residents of Spain will need to present their DNI, residencia or TIE in order to enter Spain from the UK.

If you are affected, either with a booking between now and 5th January 2021, or if you are already here on holiday, please contact your travel agent or airline for further information.

It’s likely that flights will continue for now, as Spanish citizens and residents will be returning home, and British citizens here on holiday need to get back to UK.

If anything changes, we’ll update here straight away. 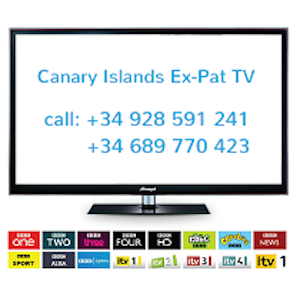 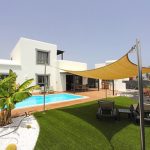 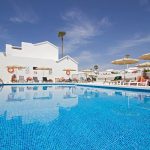