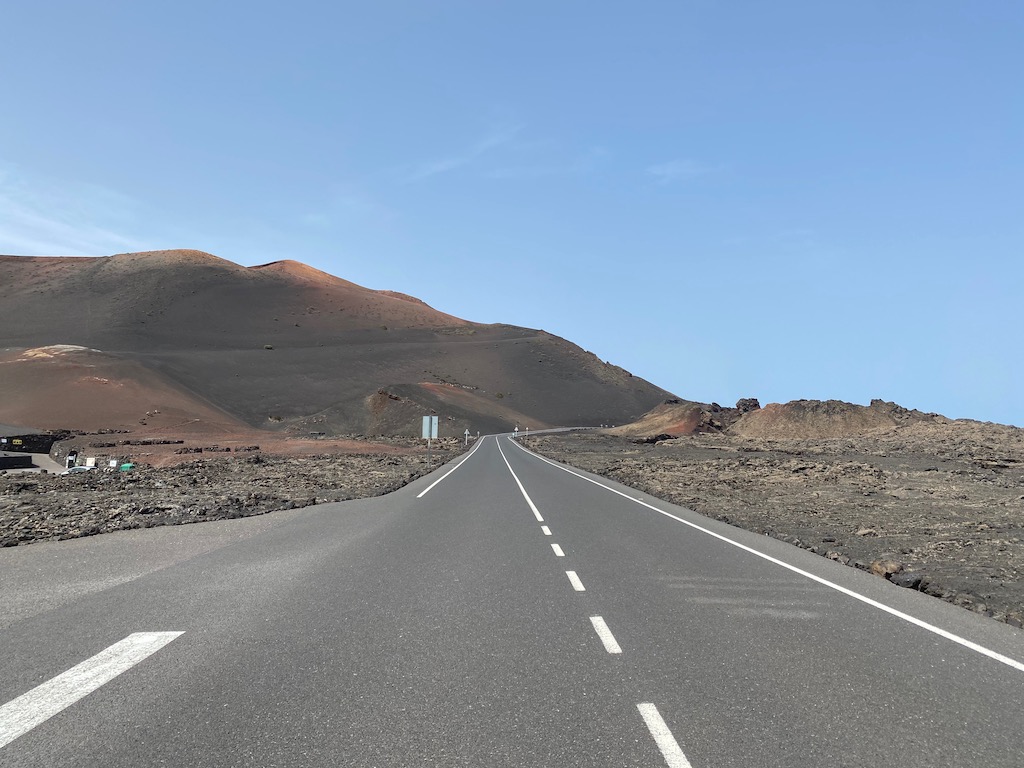 Most readers will know that the “revised” version of the new holiday letting law which is currently being debated in The Canarian Parliament doesn’t address any of the concerns raised by us and many others.

I don’t believe it will be passed in it’s current form, for what that’s worth – there is simply too much opposition to it, and I feel sure that common sense will prevail.

I felt it would be a good moment to set out some of the possible consequences of this actually becoming our holiday letting law. These are my own opinions and I’m open to challenge.

I’ve said this before, but it bears repeating: “People who typically rent a villa with private pool will NOT switch magically to staying in hotels. They will simply go elsewhere to get what they want.”

Equally, most people who enjoy staying in Puerto del Carmen, Playa Blanca or Costa Teguise (the “Tourist” areas) will not suddenly decide they want to holiday in Tinajo or Haria. Again, they will go elsewhere. I think the Greek islands are looking very tempting currently for an alternative summer destination.

However I look at it, I see a large amount of lost business for Lanzarote. And that applies to all of the “stuff” around the holiday – fewer cars being rented, less business for the taxi firms, supermarkets, bars, restaurants, attractions and everything else.

Fewer people coming to the island will mean it becomes less attractive for the budget airlines – they may well reduce the number of their flights to maintain load factors, and that inevitably, will lead to increases in flight prices. It’s potentially a deadly spiral.

2/ Some owners will go “underground”

Some owners of properties in tourist areas will simply go “underground” in order to maintain their letting income. They will stop overtly advertising their properties, perhaps using closed Facebook groups or personal contact with their own network to arrange lets on the “QT.”

This means that they won’t be declaring or paying tax on their income, the police won’t know who is on the island, and renters won’t be protected in any way if things go wrong.

This is exactly what the new legislation was all about preventing.

3/ Some owners will choose to sell

Unable to justify the cost of maintaining a home on the island for a few weeks holiday each year, I am sure a proportion of owners will choose to sell their properties.

A glut of similar style properties on the market, and without the possible return of being able to holiday let them, reducing the number of potential buyers, is a recipe for a price crash.

4/ Some owners will choose to long let

Probably the only the upside of all of this is that some owners will choose to long let their properties in order to be able to keep paying the bills. That may mean an increase in long let stock, but I don’t expect many will go down this route as the letting laws here are very heavily weighed in favour of the tenant, and it will mean those owners can no longer use their own place for their holidays.

In summary, I believe if the holiday letting law goes through in it’s current form, we’ll see a loss of tourism business for the island, property prices will drop and we’ll end up with more empty houses and apartments sitting around waiting to be sold. I don’t think the hotels, which are pretty much at capacity already, will see any increase in their business to compensate.

Basically, it’s bad for everyone.

The solution should be simple

The new holiday letting law should allow any owner to let their property, as long as:

I can only see one logical criticism of taking my suggested path, and that is the fear that “everyone” would apply for a licence and the market would be flooded.

Personally, I don’t see that happening, as well regulated competitive markets tend to find their own natural level.

But there’s even a simple solution to that – set a limit on the number of licences per municipality, as a percentage of the total housing stock. Once all the licences are issued, new applicants go on a waiting list or hang on until more properties are built.