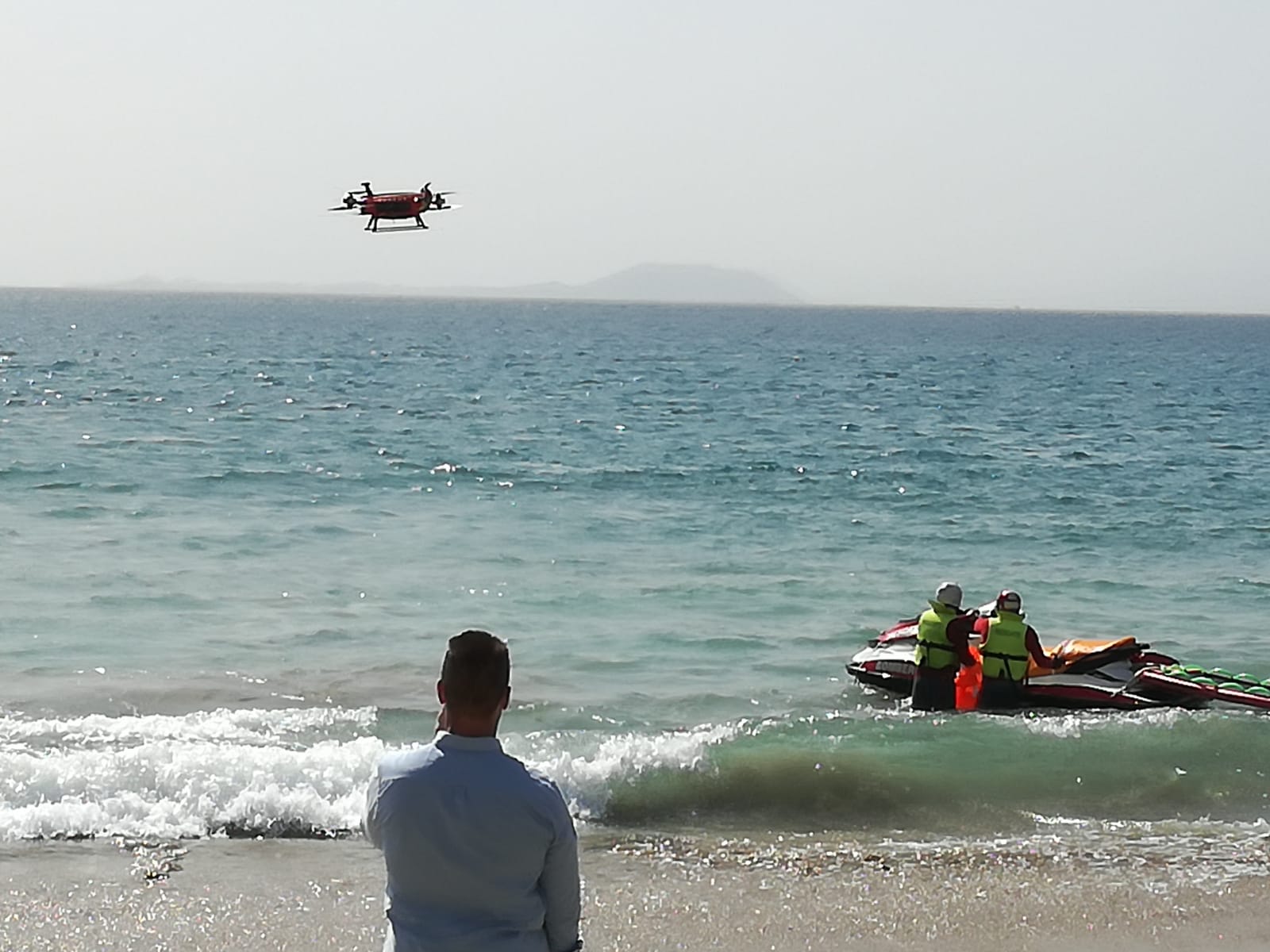 Lanzarote’s population is now 90.65% fully vaccinated with both jabs against Covid – a major milestone. For that reason, the specialists vaccination centres will be wound down, and anyone needing the vaccine can contact their usual medical centre.

Thunder and Lightning In Lanzarote

Thunder storms are extremely rare in Lanzarote, but one hit the island on Wednesday this week, bringing with it hail and flooding.

The Apple TV crew have wrapped at Mirador del Rio and moved to the next phase of filming at Jardin de Cactus in Guatiza.

Netflix are negotiating currently to use La Islote de Fermina in Arrecife for a blockbuster production, and two other film companies are also in talks to use Jameos del Agua and Cueva de los Verdes. This week, Apple TV switch their filming for their “Foundation” series from Mirador del Rio to the Cactus gardens.

Permission has been given for the construction of a new 4 star hotel in the Montaña Roja are of Playa Blanca. The new hotel will have 55 rooms, and will be constructed using the latest environmentally friendly techniques to minimise any impact on the island’s infrastructure.

Teguise market set a post pandemic record for visitors last weekend, when more than 10,000 people made to the to the old capital.

Lanzarote To Gran Canaria Is The Most Frequent Inter Island Route

The Arrecife to Las Palmas flight is the most popular inter island flight from Lanzarote, with more than 41,000 passengers using it in January alone, a growth of 68% on the previous year, for business, shopping or study.

The gardens around Cesar Manrique Airport have had a complete makeover during the last few weeks, following a period of neglect during the pandemic.

Corujo Confirmed As Head Of PSOE

Dolores Corujo, President of The Cabildo of Lanzarote, was re-confirmed in her role as Secretary of the PSOE party, earning 96% of the vote from party members.