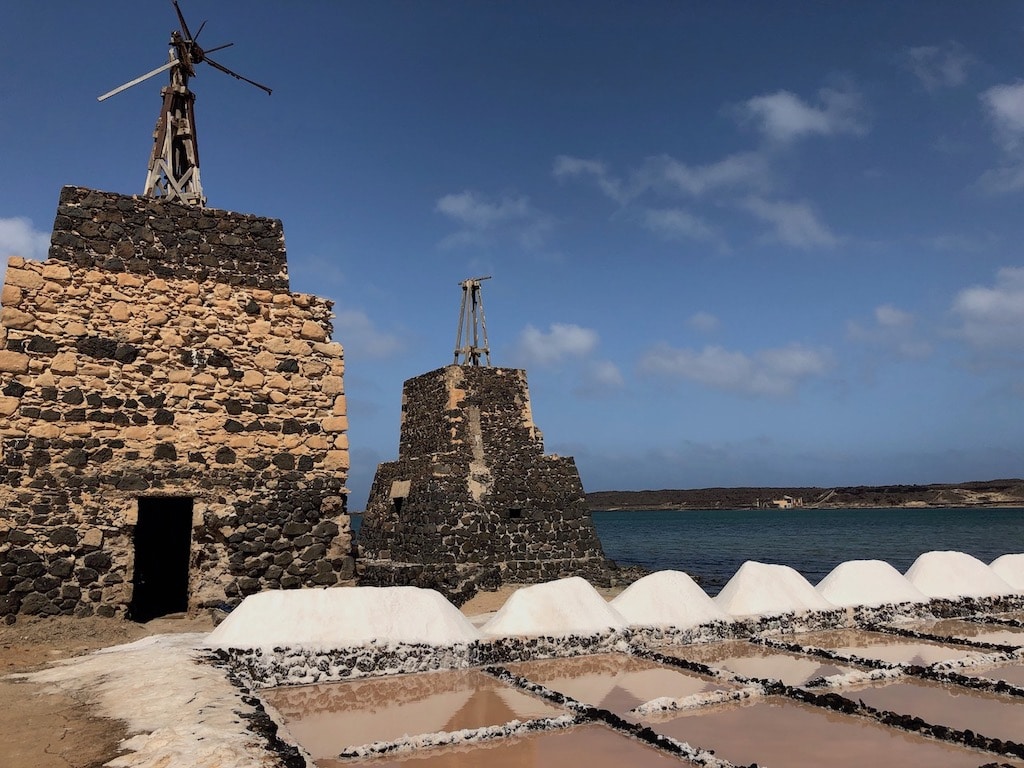 The Madrid government confirmed on Tuesday that masks will no longer be required in indoor public spaces Spain, effective Wednesday. Exceptions are on public transport, in hospitals, pharmacies and care homes. A common sense approach was asked for, suggesting people should continue to carry masks and to wear them in situations where they cannot guarantee a social distance of 1.5 metres.

Trailer Released For Welcome To Eden

Netflix has released the trailer for the series Welcome to Eden, which was largely shot in Lanzarote last year. It will premiere on the streaming channel on 6th May.

A British drilling company has announced that it has found an oil field off the coast of Morocco, which could yield a billion barrels of oil. The field is at a depth of 600 to 2000 metres. A further five smaller fields have been found off the coast of Tarfaya, with 100km of Lanzarote.

Animal feed prices have increased dramatically as a result of the war in Ukraine, and the Canarian government has agreed to provide aid totalling €8 million to the sector in the islands.

Three people, aged between 25 and 35 years old have been arrested by Guardia Civil in Puerto del Carmen this week for stealing a mobile phone and credit cards from a tourist.

The house sales sector had a buoyant second half of 2021, with prices rising by 11%. In the Canary Islands purchases made by foreign buyers accounted for 57.1% of the total. The top three countries of origin of house purchasers in the islands were British (11.8%) Germans (10.4%) and French (8.3%.)

Bathers at the sea pool in Punta Mujeres had a surprise when they spotted a manta ray in the pool. The fish was able to make an escape at high tide.

A yellow weather warning was issued by AEMET for strong winds on the island from 0000 on Tuesday until 0800 on Wednesday. Gusts of up to 70kmh are expected.

The famous White Night in Teguise will be back in 2022, after a two year hiatus. This will be the tenth celebration of the event, and will take place on 22nd July 2022. We’ll carry full details when they are available. Previous events have brought up to 8,000 people to the former capital.

Registration for Ironman Lanzarote closes on 1st May. 1251 athletes are already registered to take part in the event, which will be on 21st May this year.

The new shopping centre at The Fariones end of Puerto del Carmen should open in August, with parking for 300 cars. The new centre will have a Mercadona supermarket, several other shops and restaurants.

We’ll add more news here as it comes in this week…..

Abbeylara is a well established holiday home from home including a private pool, within 5 minutes walk of the beaches and town of Costa Teguise, Lanzarote.