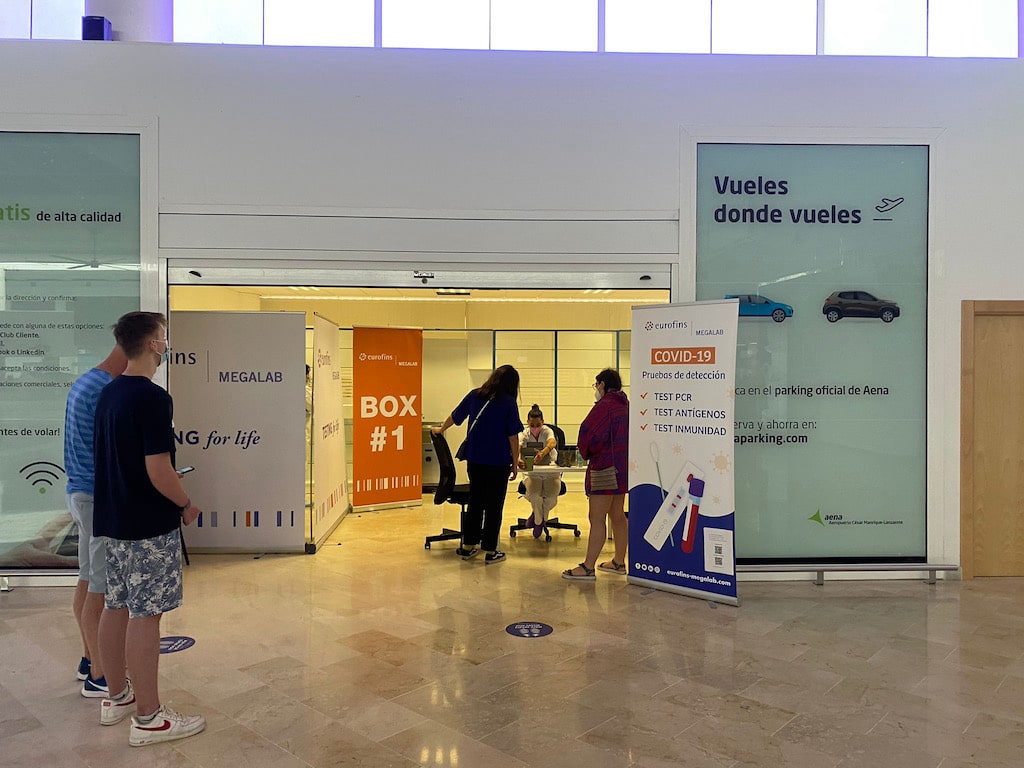 11 flights were diverted from Lanzarote on Monday, thanks to a southerly wind and low cloud on the approach. 9 were sent to Fuerteventura and 2 to Gran Canaria.

Guardia Civil coast guard units boarded and recovered a 13 metre catamaran, after the skipper went overboard and swam ashore to Lanzarote. The cat was running on autopilot at low speed and was heading towards Fuerteventura. The boat was boarded and sailed back to Playa Blanca.

The Villa de Teguise rally takes place this weekend. 40 cars are entered and their base will be the agro complex between San Bartolomé and Teguise. The stages will take place between 0900 and 1825 on Saturday.

New signage has been placed in various parts of the municipality of San Bartolomé giving details on 7 hiking routes which can be enjoyed in the area.

The Cabildo is looking at options for car parking for Famara Beach, to reduce the amount of traffic parking on or close to the protected sand dunes.

Another Record Day At Teguise Market

Occupancy Up To 75% In February

Confirming the strong recovery in tourism on the island, hotels reported an occupancy of 75.21% for the month of February.

Return Of The Tapas Fair

Arrecife town hall has confirmed that the tapas fair will make a post pandemic come back this year, on Dia de Canarias, on 30th May.

The road to Papagayo is being reconditioned so that it is ready for the opening of the camp site on Easter week.

The home of former President of The Cabildo, Pedro San Ginés, had his home raided by police on Monday. They are investigating various charges of corruption and cash sniffer dogs were used in the search. San Ginés spoke afterwards to say the police were looking for large amounts of cash and failed to find any, and that he trusts the justice system here. He is awaiting a summons from the court.

Gasoline And Diesel Prices To Drop This Friday

The Canaries health service performed a total of 564 organ and tissue transplants in 2021, including 17 heart transplants, thanks to the generosity of donors.

The first shipments of the antiviral drug Paxlovid have arrived on Lanzarote and will be used to treat serious cases of Covid.

Coronas Playa To Re-Open in August

The Coronas Playa Hotel in Costa Teguise is expected to re-open in August, following completion of the € 10 million first phase of the refurbishment, which will then move into a second phase. The hotel will be a four star, with four pools a buffet and an a la carte restaurant and 229 rooms.