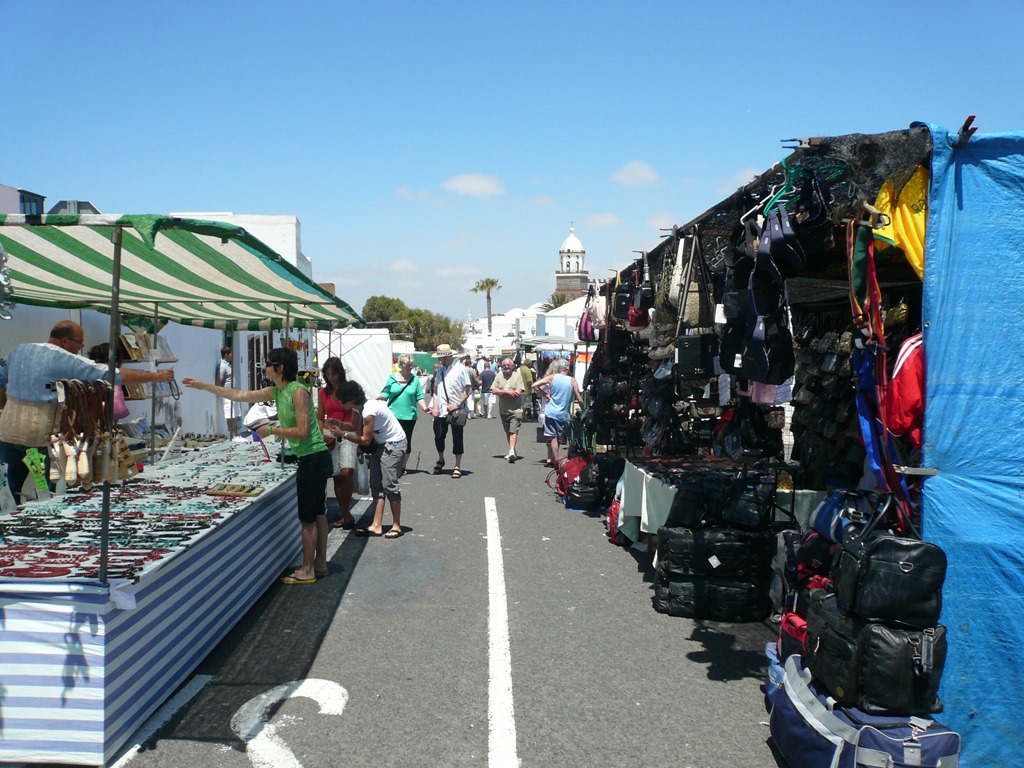 Last February was the driest recorded on the island since records began 60 years ago. In what is normally the wettest month of the year, we had only 29.11 mm of rain last month. Average temperatures through the month were 1.3 degrees higher than normal, and Lanzarote recorded the highest temperature in the islands at 33 degrees.

30 Students In Lanzarote As Part Of Erasmus Programme

A group of 30 students from Slovakia, Hungary, Italy, France and Sweden are on the island at the moment being hosted by counterparts at IES Yaiza. While here they will work on their language skills and learn about Lanzarote’s history, flora, fauna and tourism on the island.

The Cabildo is planning a full census on the number of wild cats on the island, and based on the results, will carry out a mass sterilisation programme to prevent further growth of the colonies, which are beginning to have a negative affect the local wildlife in some parts of Lanzarote and La Graciosa.

Spain buys most of it’s sunflower oil from Ukraine, and the war there has resulted in new supplies stopping. Several supermarkets in Lanzarote are already imposing limits on the amount each client can buy.

The Consume Lanzarote campaign, which allows citizens to buy for €30 a virtual debit card, which is then topped up to €60 by the government, and can be spent in local shops, has got off to a good start with €140,000 redeemed in the first week, about half the total planned. The idea is to inject income into the local economy, and around 160 businesses are taking part.

Tias town hall has announced an initiative to provide free Wifi for everyone in some parts of Puerto del Carmen and Tias. In the former, the service will initially be offered in the old town harbour area, as well as near the tourist office on the Avenida, and in Tias itself it will be available in Plaza Leandro Fajardo.

Two thousand have already arrived into Spain, and there will be at least another 10,000 places open to Ukrainian citizens fleeing the war. They are each being given a one year residency and work permit, which can be extended for a further year. The Canarian Government, along with each of Spain’s provinces, has agreed to take in their proportion and give them every assistance.