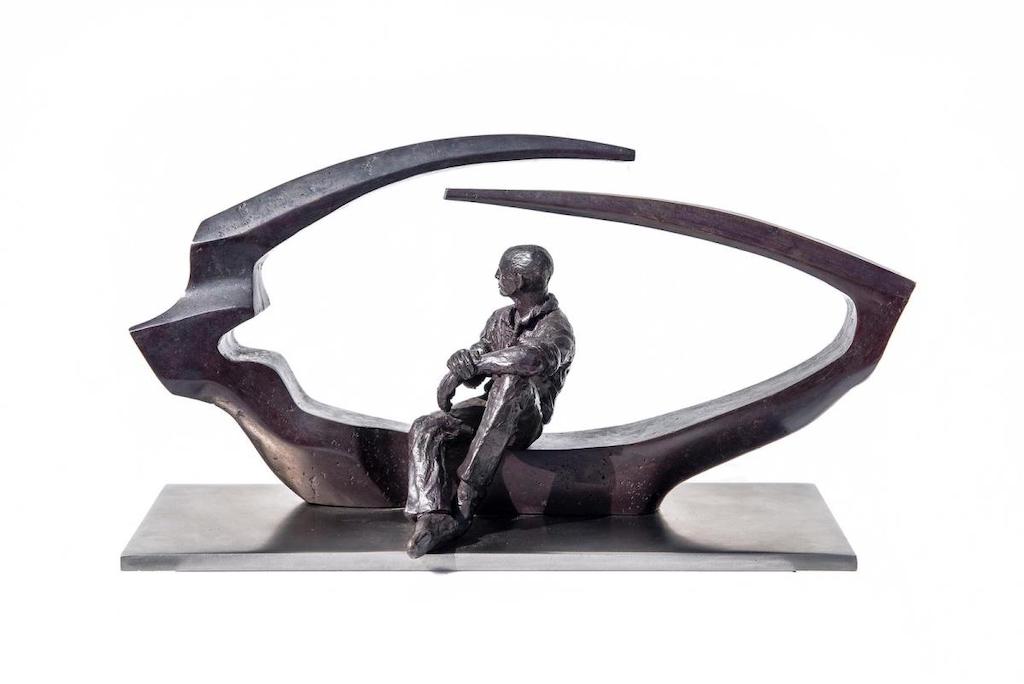 Fuerteventura was moved to Level 1 of covid restrictions this week, meaning all 8 islands are now at the lowest level of Covid alert.

The Canarian government has suspended the requirement to show vaccination certificates or Covid tests on checking into accommodation on the islands. As all travellers need to prove vaccination or provide a test to enter Spain, the secondary requirement is no longer relevant.

The ninth edition of Lanzarote’s Ironman 70.3 event took place in Playa Blanca last weekend. The male winner was Daniel Bækkegård from Denmark in just over 4 hours, and the female winner was Anne Haug from Germany, who completed the course in a few second overs 4.5 hours. The event started at 8AM at Marina Rubicon and a short ceremony was held first to show solidarity with the islanders of La Palma.

Tias Ayuntamiento is pushing through a new municipal order aimed at offering more regulation to E Scooters. Under the new rules, riders must be 16 or over. They will be able to circulate on bike lanes, to a maximum of 10KMH, giving priority to pedestrians. They can also be used on single carriageway roads, to a maximum speed of 30KMH, and on roads, riders must wear a helmet.

The Ayuntamiento of San Bartolomé are installing a series of swimming buoys off the beach in Playa Honda to allow swimmers to use them for training. One lap of the triangular swim is 750 metres.

A Camel Interpretation Centre will be built in Yaiza at a cost of around €250,000. The aim is to help the understanding of the animals and their vital role providing transport for people and goods in Lanzarote’s past. The centre will hold an exhibition of the history of Lanzarote’s camels and will also provide a showcase for Lanzarote’s locally produced food and drink.

A post pandemic record of 118 flights, (excluding inter-island flights) arrived into the airport in Lanzarote last weekend, with the majority coming in from the United Kingdom, heralding the return of significant British visitors to the island.

The average annual income per person in the municipality of Teguise topped the averages in Lanzarote in 2019, at just under €28,000, according to a report by the tax agency. Arrecife had the lowest income at just over €22,000, narrowly behind Yaiza.

It has been confirmed that carnival will take place in 2022 in Arrecife, and the dates have been confirmed as 18th February until 2nd March. The full detail on how carnival will work in a Covid world have not been confirmed yet, but precautions will be taken. However, it has been agreed that there will be murgas, a drag queen contest, a procession and the traditional burial of the sardine.

Negotiations On-Going To Allow Cruise Passengers Ashore On Their Own

Since cruise ships have been allowed to dock in Lanzarote, post pandemic, passengers have been required to remain in their own “bubbles” and only to come ashore as part of an organised excursions. Negotiations are underway to remove the limitation, and allow them once again to come ashore and move around the island freely, even that they must be fully vaccinated in order to board ship.