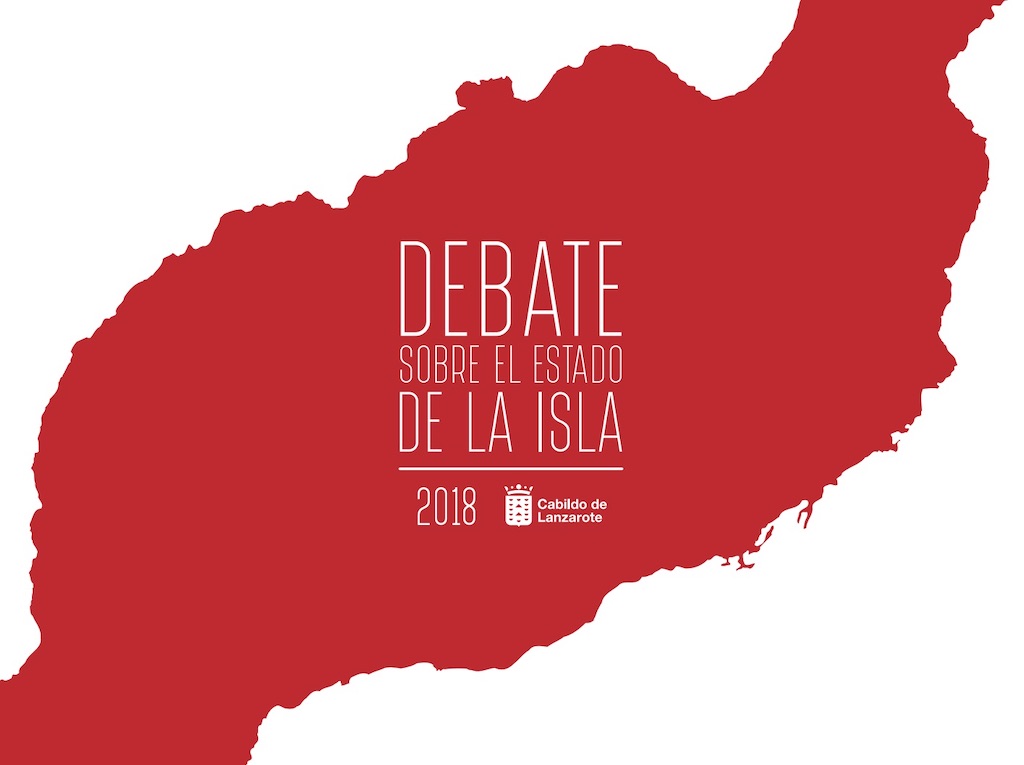 The Cabildo debated this week on “The state of the island.” This debate is based on data from ISTAC and various surveys carried out, showing the current state of play in Lanzarote in terms of population, tourism, industry and much more.

You can read the whole document, which is available for download from The Cabildo website here: El Estado de la Isla.

As always, we’ve read the document and picked out some interesting snippets for you.

These numbers focus on now versus 2009 when the “crisis,” or recession started.

So there you have it. In summary, the last ten years have been good to Lanzarote, but there’s still plenty of work to do!

More reading? Here are some random facts about the population of Lanzarote.