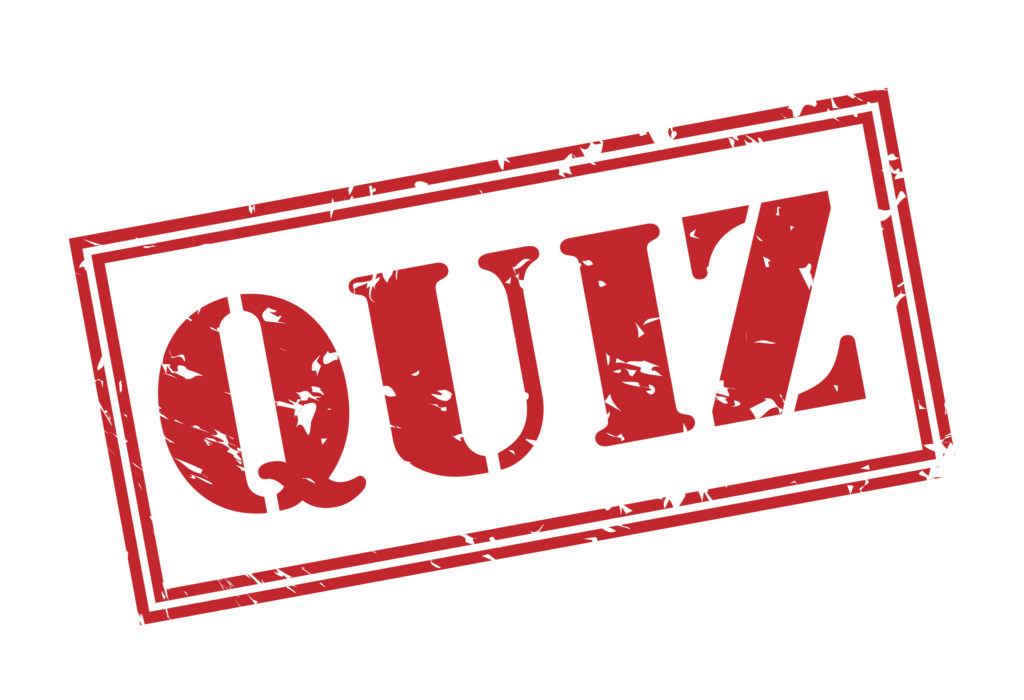 How well do you know your favourite island? This is a fun Lanzarote quiz you can do to test your knowledge about everything to do with Lanzarote.

1/ Which village on the island has the shortest place name?

2/ Where did César Manrique live prior to his death in 1992?

3/ How many rivers are there in Lanzarote?

4/ Which of the three tourist resorts on the island is the newest?

5/ Which is the busiest day of the week at the airport for arrivals and departures?

6/ What’s the name of the naturist resort in the north of the island?

7/ Where is the green lagoon in Lanzarote?

9/ How many volcanoes are there in Lanzarote?

10/ What are the three colours that windows and doors should be on houses here?

11/ Name the only high-rise building on the island

12/ Where was the capital of Lanzarote before Arrecife?

13/ What was the currency here before the Euro?

14/ Cochineal beetles were cultivated here before tourism. What were they used for?

15/ What’s the name of the flour used here extensively that is made from toasted grains?

16/ Which other Canary Island can you see from Puerto del Carmen?

17/ There are seven municipalities in Lanzarote – Arrecife, Haria, Teguise, Tias, Tinajo and Yaiza. Which one is missing?

18/ Which grape variety for wine is most commonly grown on the island?

19/ Which province of Spain does Lanzarote come under?

20/ Who is the patron saint of Lanzarote?

21/ What is the name of the monument in the geographical centre of Lanzarote?

22/ Name the surf beach that is known as “The Hawaii of Europe?”

23/ Are there wild snakes in Lanzarote?

24/ What’s the name of the oldest winery in Lanzarote?

25/ If you were to drive from Mirador del Rio to Playa Blanca – the length of the island – about how many KM would that be?

26/ What’s the name of the national park where the Montañas del Fuego, or fire mountains are?

27/ How high is the highest part of Lanzarote?

28/ What’s the real name of the road in Puerto del Carmen known as “The Strip?”

29/ How many yacht marinas are there in Lanzarote? And can you name them?

30/ Ironman is Lanzarote’s biggest sporting event. It’s a swim, a bike ride and a run. Can you list the distances for each part?

31/ Which resort is most popular for wind surfing?

32/ British tourists make up around half of all visitors to Lanzarote. But which airport in UK has the most flights?

33/ What is the name of the island you look down on from Mirador del Rio?

34/ What is the name of the shopping centre in Puerto del Carmen which has an open air cinema on the roof?

35/ There’s a lagoon in Arrecife surrounded by restaurants. What is it called?

36/ What’s the spanish name for those prawns served in hot oil with lots of garlic?

37/ What is the name of the ship that ran aground between Arrecife and Costa Teguise and can still be seen today?

38/ What do you call the long, extruded donuts served with chocolate sauce?

39/ What is the name of the place where you can see statues under the ocean in Playa Blanca?

40/ What is the name of the castle overlooking Teguise, that is home to the pirate museum?

41/ How many beaches are there in Costa Teguise? Can you name them?

42/ What is the name of the crushed black rock used to cover soil on the island?

43/ What alcoholic drink is most associated with carnival in Lanzarote?

44/ Most villages have a bar / restaurant that is “owned” by the village itself and offers exceptional value food and drinks. What are they called?

45/ We don’t have VAT, but we do have a purchase tax here called IGIC. What is the general percentage?

46/ What is the real name of the famous “yellow submarine” based in Puerto Calero?

47/ Which movie star allegedly once owned the property at Nazaret called LagOmar?

48/ The King of Spain once owned a house in which resort of Lanzarote?

49/ What is the correct name in Spanish for a small beer?

50/ What is the Spanish name for the small wrinkly potatoes served with many meals?

We hope you enjoyed our fun Lanzarote quiz – some of the questions were easy and some were stinkers!