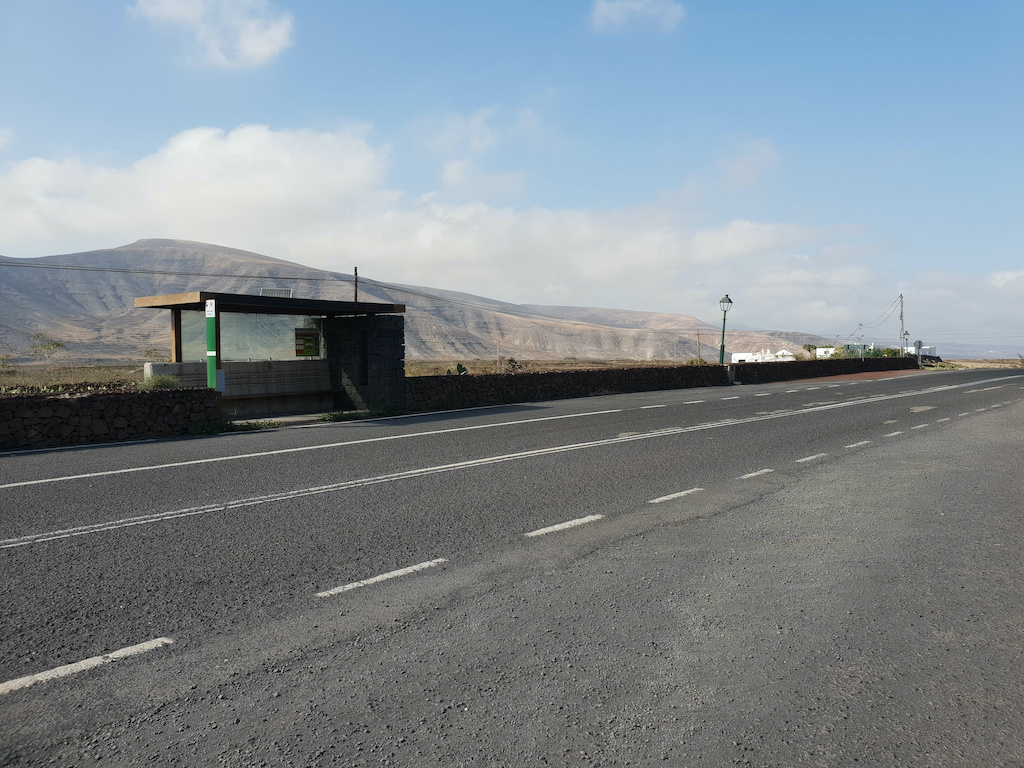 We don’t have a train service on the island, so public transport is limited to buses, taxies, ferries and aircraft.

Lanzarote’s buses are modern, air conditioned single deckers that link all the major towns of the island and the airport. Services to and from the resorts are good, but services in rural areas are infrequent. Prices are low and you can buy “Bono” tickets, which give you discounted fares.

There aren’t “taxi companies” on the island. Each municipality licences a certain number of taxis who are then permitted to collect passengers from within that municipality. Official taxis have to be painted in a uniform colour – white for Arrecife and Haria and a mixture of red and white for other areas, and they have a taxi sign on the roof. We don’t have mini cabs or Uber on the island.

Taxi fares are all metered and the rates are government controlled and lower than in Northern Europe.

You can price fares on the taxi company website: Lanzarote Taxi

Being an island, you can get ferries and water taxis to other islands and various parts of Lanzarote. There are two ferry services which operate from Playa Blanca across to Corralejo in Fuerteventura. Read about those here: Fuerteventura ferries.

There is also a ferry service which runs several times a day from Orzola in the north of Lanzarote to the island of La Graciosa: Here’s the information:  La Graciosa ferry

And there is a water taxi service that runs from Puerto Calero to Puerto del Carmen and back as well as another from Playa Blanca port to Marina Rubicon.

You can get to Gran Canaria or Tenerife by flying on one of the island hopping services from Lanzarote airport. Binter Canarias and Canaryfly offer several daily flights. From Tenerife and Gran Canaria, you can connect to other islands, Morocco or The Azores.

The most popular service is with Binter Airways and you can read the detail here: Binter Canarias

Finally, we think the best way to get around Lanzarote is in a hire car. It beats public transport because you depart and arrive when you want to! Our cars are all air conditioned, you can collect and drop them off at the airport, and above all, they are inexpensive. A week’s car hire can be as low as €70 all included, with two drivers. Here’s where to find out more. Lanzarote Car Hire