How Many Bars & Restaurants Are There In Lanzarote? 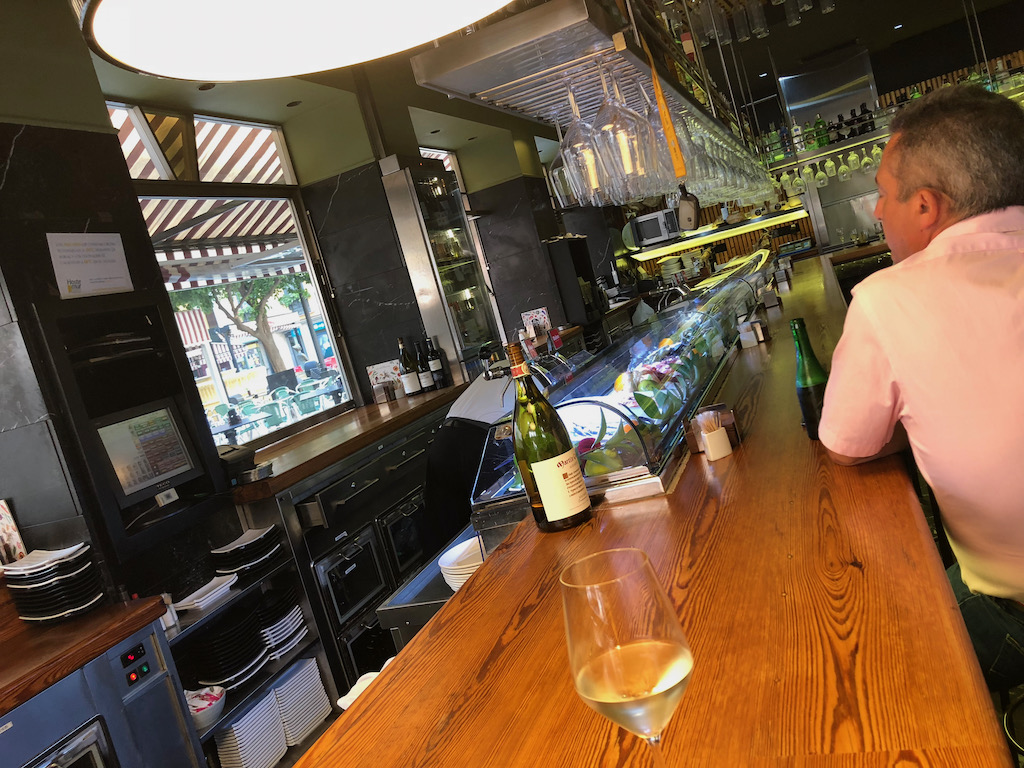 Mike
TO DO, TO EAT

“How many bars are there in Lanzarote?” We were asked this recently, and we thought it was a really interesting question, so we found the answers!

The simple answer is that there are 1764 Bars on the island and 982 restaurants. If you wanted to visit them all, and could manage three a day, it would take you about two and a half years.

It’s also interesting looking at the evolution of the numbers over the years. Here are some highlights:

Another interesting statistic worth looking at is the number of bars on the island in 2006, which was considered a “boom” year for bar owners on the island. The total number has increased by more than 40% in the intervening 9 years, so businesses in that sector are facing much stiffer competition for our visitor’s Euros.

We will continue our on-going quest on your behalf to visit them all!

More reading: Random facts about the population of Lanzarote.