Foreign Population Of Lanzarote Over 20% 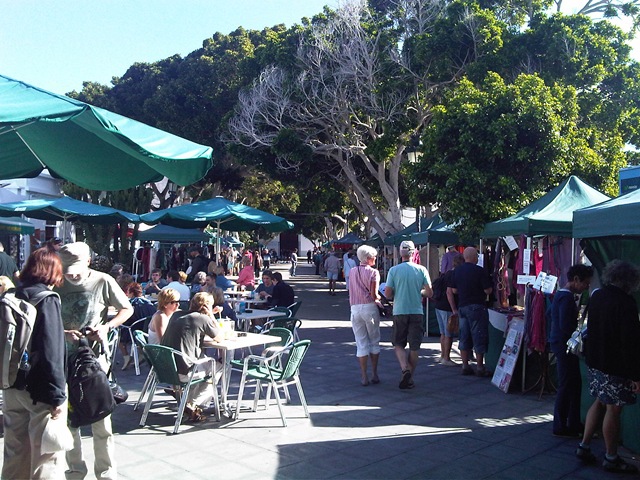 Residents of Lanzarote’s population born outside Spain now represent 22.2% of the total, based on figures released for 2018.

The total foreigners number 33,000. Looking at each continent:

This is the most numerous group, as you would expect, totalling 18,000:

There are about 7,100 people from South America living on the island:

Only 12, and all of them from Australia!

By municipality, Arrecife has the most foreigners, then Tias, closely followed by Yaiza. Tinajo and Haria have the fewest.

More reading: Ten Random Facts About The Population of Lanzarote.