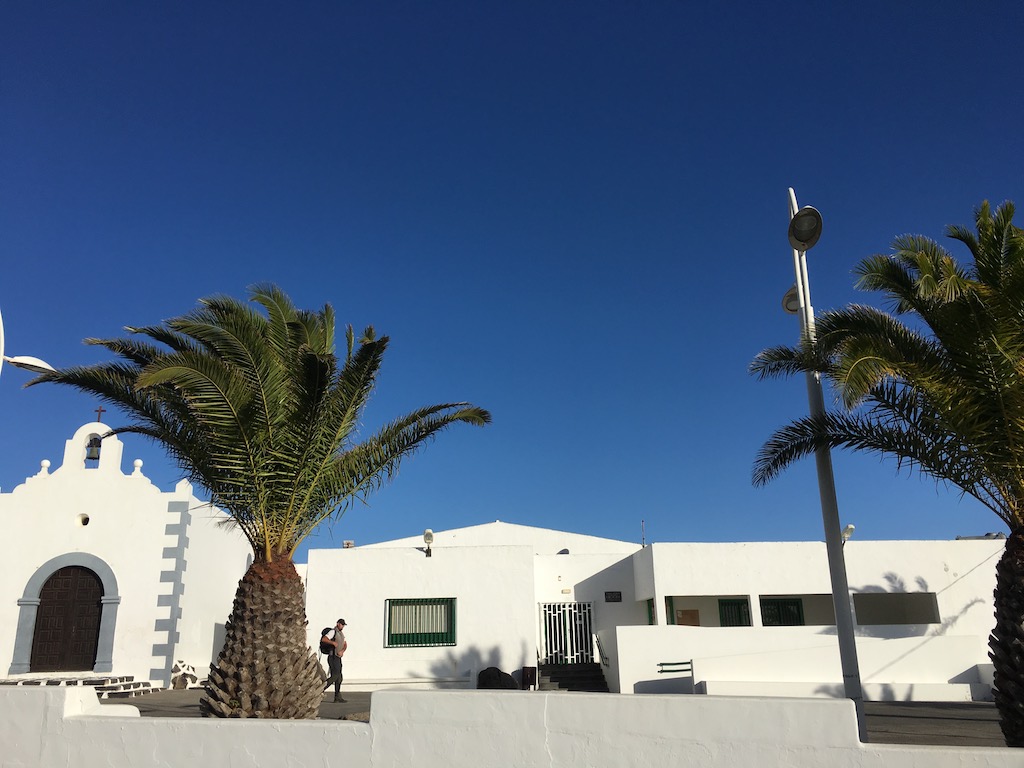 This is an article from July 2018 when some UK newspapers began running a story about it. The so called superbug is not present on the islands these days, but we’ve kept the article here in case anyone should search for information.

UK newspapers have been running a story about a Canaries “Superbug” over the last few days. As always, not content with simply reporting the facts, they have used dramatic headlines like “Holidaymakers warned of superbug danger,” and phrases like “A health warning has been issued to British holidaymakers travelling to The Canary Islands after the outbreak of a potentially deadly bug.“

The Daily Express excelled itself with “DEADLY bacteria resistant to antibiotics has swarmed the Canary Islands infecting a number of tourists as fears of an epidemic on the holiday hotspot rise.”

1/ The health warning has been issued by the European Centre for Disease Prevention and Control.

2/ The “superbug” does not target “British holidaymakers.”

3/ 13 people from Sweden and Norway contracted the bug from a hospital in Gran Canaria between January and April.

4/ There have been no reported cases since in Gran Canaria.

5/ There have been no cases on other islands, including Lanzarote.

6/ The ECDC’s official assessment is that the risk is “very low.”

The superbug is a bacteria called Carbapenemase, and causes a type of pneumonia. The reason the warning was issued was because 13 represents a cluster of cases.

In summary, the risk of infection is described as “very low,” there have been no cases in the last 3 months and there have not been any cases in Lanzarote.

More reading? Which resort should you choose in Lanzarote?