8 More Things That Are Different In Lanzarote 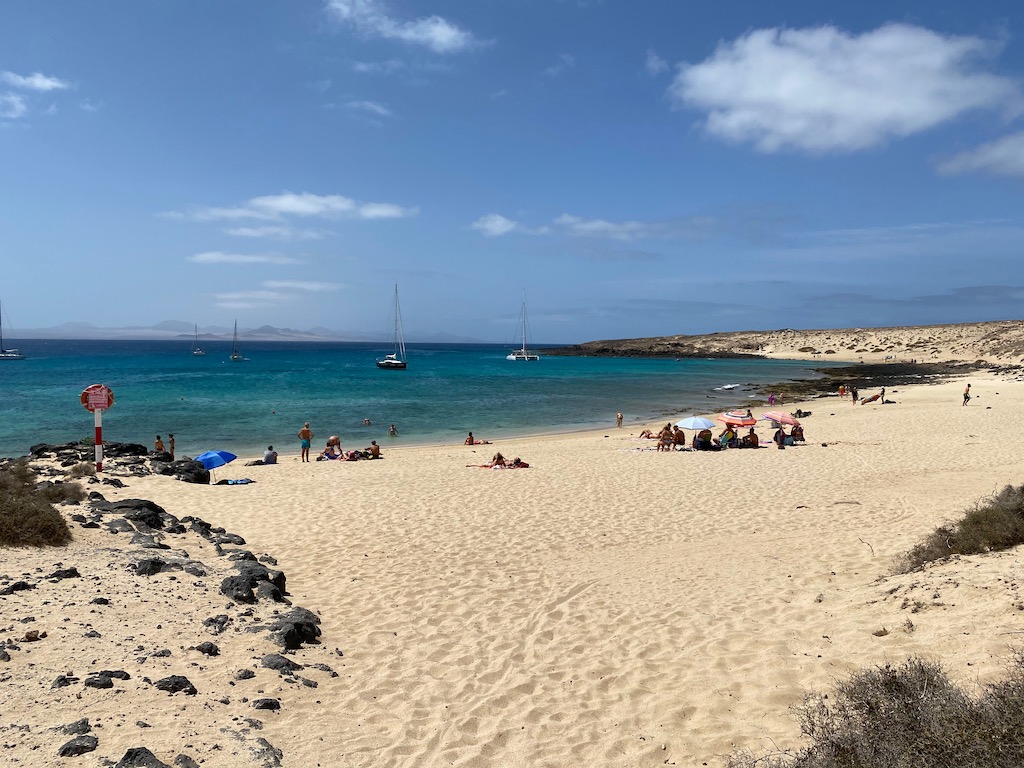 We’ve already written about some things that are different in Lanzarote, and here are 8 more light hearted things you want to know!

Yes, it’s generally the case when meeting a person of the opposite sex to kiss them – obviously pre covid!. Twice. Even if it’s the first time you’ve met. Just get used to it – the secret is to put a hand either side of the other person’s lower chest, avoid boobs and bums, and kiss both cheeks. But please don’t make that “Mwah” noise.

Saying no at the end of sentences

Cancelling events due to the weather

Fortunately we don’t have “weather” here very often, but when we do get rain, everything gets cancelled – school, barbecues, concerts, even sporting events! Tiles can be slippery when wet!

Don’t be surprised to see people who live on the island togged up in winter. 18 degrees might be warm enough for visitors to stroll about shirtless, but for those of us who have been here a few years, it’s cool enough for boots and scarves to be the order of the day, and at night we’ll be wearing coats hats and gloves too!

In northern Europe, you’re likely to say “Hello” as you pass people you know in the street. Here in Spain, we say goodbye, so don’t be surprised if someone says “Adios” or “Hasta Luego” to you as they walk past you in the street.

When you walk into a bank or shop, everyone else in there says “Buenos dias” to you, even if they don’t know you.

Adjectives come after the noun

In Spanish, we’ll say Una copa de vino blanco, seco – literally a glass of wine, white, dry. Get in the habit of saying the noun first, then describing it.

So those are some things that are different in Lanzarote. Here are a few more things we do differently here in Lanzarote