Some Things That Are Different In Lanzarote 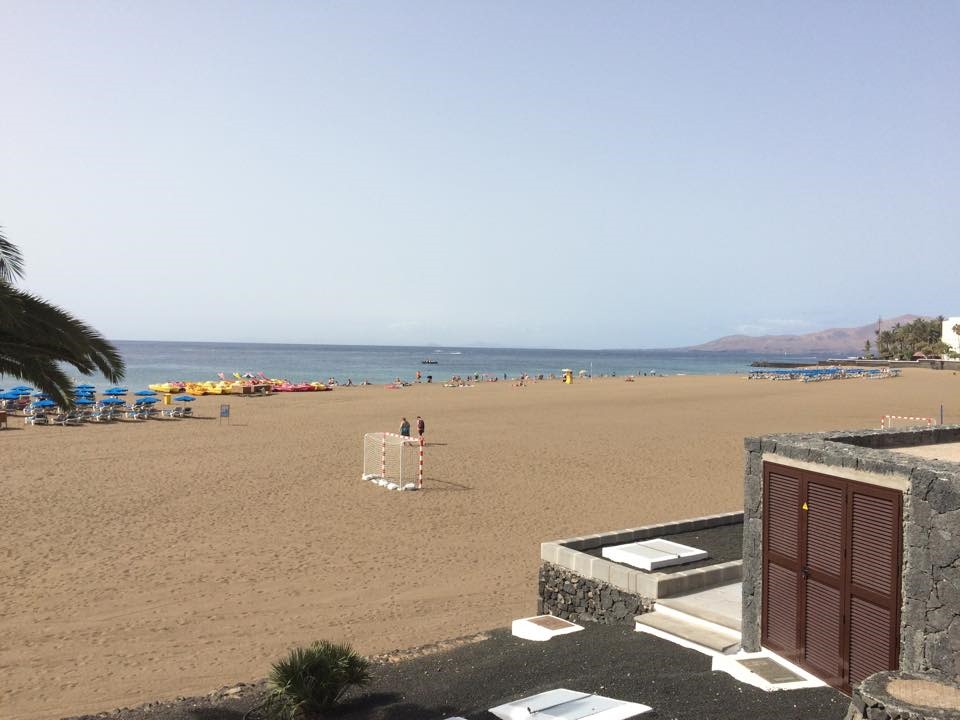 For those who might be new to the island, we’ve listed some things you may not know, but that are quite different here to northern European countries.

Yes, generally speaking, Canarians “loud” threshold is much higher than others, so conversations can take place at full volume, the fireworks are very loud and music tends to be played at high volume.

Its very rare to find a place where children are not allowed in, and invitations to people’s houses will always include the kids, even if not specifically mentioned.

We have loads of public holidays

We do! As well as the national public holidays, we also have local fiesta days and carnival, so there are plenty of them. Holidays also fall on the actual day, so if its a weekend, tough!

As mentioned above, people talk loudly, and if you don’t speak Spanish, you could be forgiven for thinking people are having an argument, when they’re just talking about their plans for the weekend.

It’s not rudeness, but Canarians just don’t use the words so often. If you see a Brit asking for something in a shop, they will say please or thank you several times – when they ask, when they are given the goods, when they pay and so on. Here it’s fine just to say thank you at the end.

People drink alcohol almost every day, but very rarely enough to get drunk

Almost everyone has a drink or two each day here, but that tends to be it. People don’t go out to get drunk.

Bread only lasts one day

No preservatives are used in locally baked bread, so it really does need to be eaten on the day of purchase. Try it after even one day, and it will be a chewy nightmare.

The Spanish equivalent to the “F” word and the “C” word are commonly used here, but they don’t tend to offend it the same way. Using the word “Joder” is no worse than saying “bloody” in English.

The 6th January is the day the three Kings brought their gifts to baby Jesus, and it’s that day that is celebrated here, and the one on which children get their presents.

A shot of Brandy at breakfast time is OK

You’ll often see people enjoying a small brandy with their coffee and croissant first thing in the morning. We don’t have licencing hours here, so bars can sell alcohol whenever they want

There are a couple of self service petrol stations on the island,  but most still offer attendant service. Stay in the car, drop the windows and tell the guy or girl how much fuel you want.

On Roundabouts, cars in the outside lane have right of way

Think about that for a moment. It´s worth repeating: Cars in the outside lane have right of way.

Canarians will say “Adios” or “hasta luego” (see you later) as they pass you in the street, as opposed to “Hola.” It’s just a quirk of the language.

Want to know more about tipping for service in Lanzarote?

Lago Verde B8 is a fabulous apartment with sea views, in the most sought after area of Puerto del Carmen, with lovely communal pool.