Where To Take Great Photos In Lanzarote 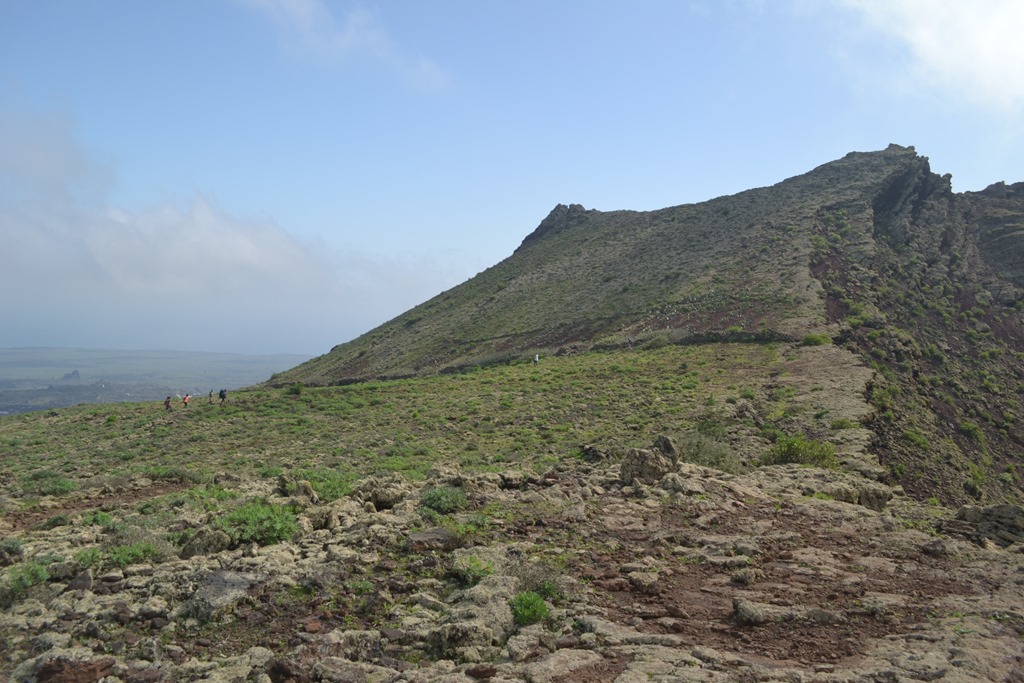 Graham
TO DO, TO VISIT, TOP TIPS

You don’t have to be a professional photographer to create great images of Lanzarote. But taking photos is part of many people’s holidays. The unique landscape of the island just begs to be captured, from the almost velvet textured appearance of the mountains at Femés to the dramatic, rugged cliffs of Famara and the wildly varying coastline.

National Park seem to constantly change colour depending on the light at different times of day. The vegetation and wildlife that survive in this hostile and seemingly barren environment are amazing photographic subjects.

Personally, I love to go to the high points from which you can take in the fabulous vistas of Lanzarote. In the south, Atalaya de Femés is the joint highest peak on the island and, disregarding the ugly communication masts, has the best views of this end of the island. You can also see Fuerteventura and, on a very clear day, it is possible to see the peak of Mount Teide on Tenerife.

Volcan de Corona is the other highest mountain with a relatively easy walk up to the crater. From here you can take in the fertile landscape of the north of Lanzarote and beyond to La Graciosa. The caldera itself is host to a wide variety of plant life and birds of prey soar above the peak.

Lanzarote has between 200 and 300 volcanic cones and many of the larger ones make great subject matter for the keen photographer. You can read more about volcanoes here.

The place which I return to the most is the Secret Forest and the heights around the dome of the radar station at the top of the Risco de Famara. The scenery is spectacular and, due to the topography of the area, unusual cloud formations rapidly accumulate creating an eerie atmosphere, and then just as quickly disappear.

La Geria, the wine growing region of Lanzarote, with its rolling hills of vineyards stretching into the distance, has a uniqueness of its own. The vines growing out of the black volcanic earth and protected from the wind by semi-circular walls have captured the creative imagination of many photographers, both professional and amateur. Best seen in the late spring when the vines are laden with fruit and poppies can be found growing alongside.