What Does Brexit Mean For British Citizens Visiting Lanzarote? 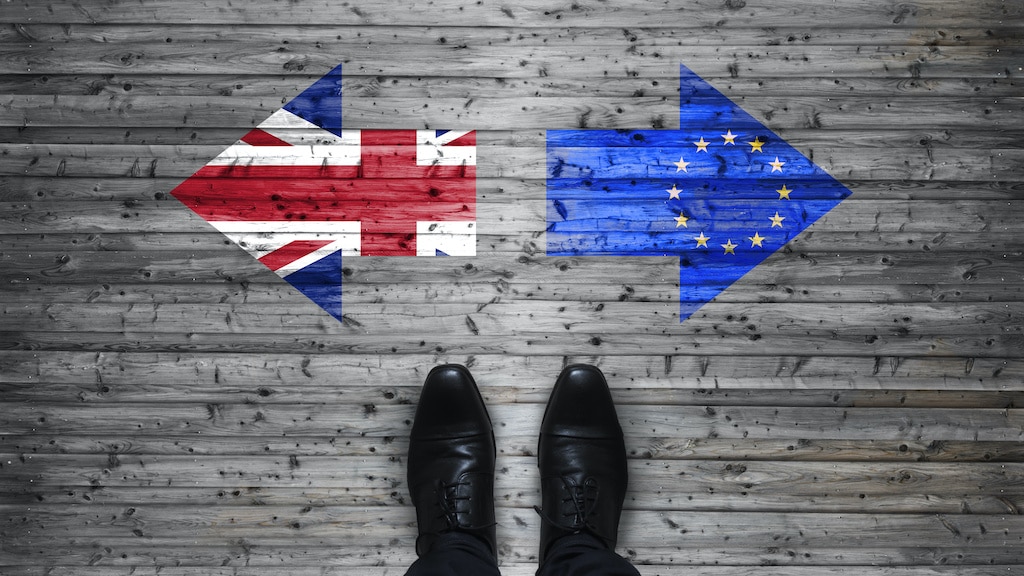 Britain left the European Union on 31st January 2020, and they are currently in an “implementation period,” which lasts until the end of the year.

This article seeks to answer the most common questions we’re being asked in relation to British citizens visiting Lanzarote.

After the implementation period – From 1st January 2021

Tourist visitors from the UK will be electronically logged into and out of the Schengen zone and will use the “non EU passports” line at immigration.

British citizens will be limited to stays of no more than 90 days in any rolling 180 day period, in the Schengen zone. The “rolling” 180 day period makes this complex – visitors will not be able to stay for 90 days, return to their home country for a short visit, and then come back to Lanzarote.

Here’s a handy calculator so you can check your dates:  Schengen Calculator.

British citizens will not require a visa for entry for stays of less than 90 days, and where they will not be working.

Sometime in 2021 the EU will be introducing a visa waiver scheme for visitors from outside the EU, similar to the US ESTA. It will be called ETIAS. The visa waiver will be valid for a year and will cover all Schengen zone countries. It’s thought it will cost around €7 per year.

The EU Pet passport scheme will no longer be valid for British citizens. The new rules around pets travelling from UK are not set yet, and we will update here when they are available.

The EU “Roam like at home” scheme which requires mobile phone airtime providers to offer standard charges across Europe will no longer apply to British mobile suppliers. Some have said that they will unilaterally continue to offer the service, so check with your airtime provider.

The situation with driving licences remains unclear,  but British driving licences will no longer be EU licences. It’s possible that an international driving permit will be required in future, and we will update here as soon as we know.

The EHIC European health card that provides free emergency health care will no longer be valid.

British travellers are advised to make sure they have comprehensive travel insurance. If they suffer from existing medical conditions, it is important that they have a policy which covers those.

Travelling on business – if you plan to conduct any business or earn any money in an EU country, there are a whole set of additional requirements – you can see the detail here: Business travel.

As Britain will no longer be part of the EU customs scheme, all goods brought to Lanzarote from UK will be subject to detailed customs clearance.

The advice is to make sure you are legally registered as living here, in order to earn your right to remain. You should also transfer your driving licence to a Spanish one as soon as possible.

British residents registered as living in Lanzarote will at some time have their green residencia certificates exchanged for a TIE – Tarjeta indentidad extranjero. This is the card used by residents from countries outside the EU and it will state that the entitlement to live in Spain is based on the withdrawal agreement. The TIE will also serve as an identity card. Currently, there is no need to go ahead and exchange your residencia for a TIE, although it is possible to do so now.

British citizens, even those legally resident in Spain, will lose their right to live and work in other EU countries after the implementation period.

After the implementation period, you will no longer have a right to live and work in the EU.

You will have to apply to do so, using the same process used by citizens of countries outside the union.

Initially, assuming the system remains the same, you will apply for a period of two years, then renew for five years, before finally applying for a ten year permit.

Currently British citizens who own and rent out their properties in Spain, pay a tax of 19% on their rental income, less expenses – this is an EU wide agreement. After the implementation period, this will revert to the same system under which non EU property owners pay their taxes – 25% of rental income, with no allowances for expenses.

Stay up to date with regulations via our weekly newsletter: Lanzarote Information Newsletter.

Casa Siempre is a two bedroom villa with private, heated swimming pool and air conditioning, in a great position in Puerto del Carmen

Puerto del Carmen
22
From £645
Get our newsletter!