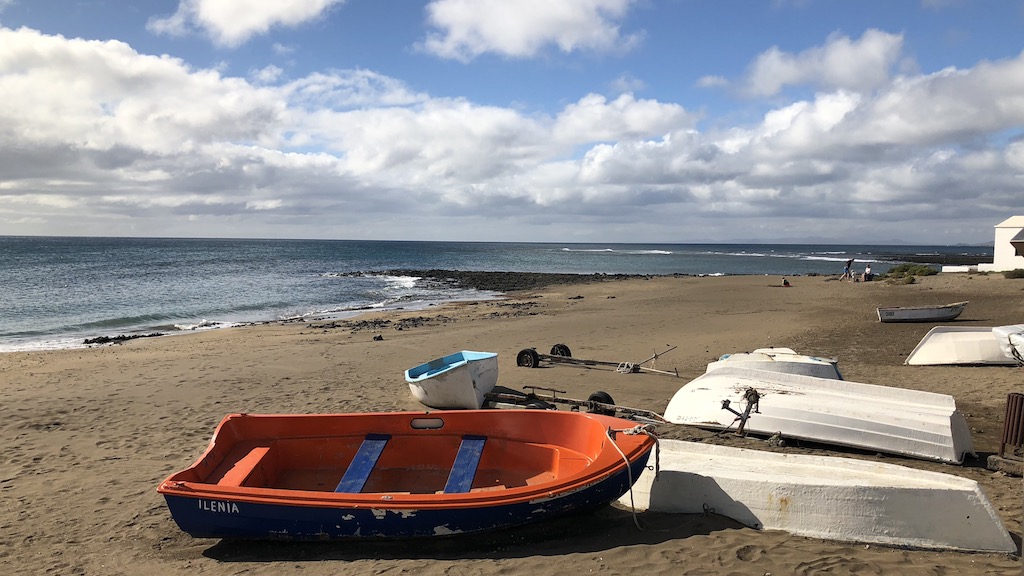 I admit it, occasionally I have to use a translator to help me with some of the Spanish news articles.  I have been amused by some of the place names in Lanzarote, when they are translated!

Here’s a selection of the less obvious ones, including of some of my favourites!

Arrecife – The Reef. Obviously named after the off-shore reef that protects the beach.

Haría – It would do.

La Asomada – The shown one.

La Graciosa – The funny one.

Puerto Calero – Lime port. Although the area was named after Pepe Calero, so Calero’s port.

Punta Mujeres – Women’s point. So called because women used to wait on the point for their fishermen husbands to come home.

Tías – Aunts. So named because the aunts of Don Fajardo used to live there.

The place names just don’t sound the same translated, do they?

Read about the “Doll’s house” in Arrieta: Casa Juanita.