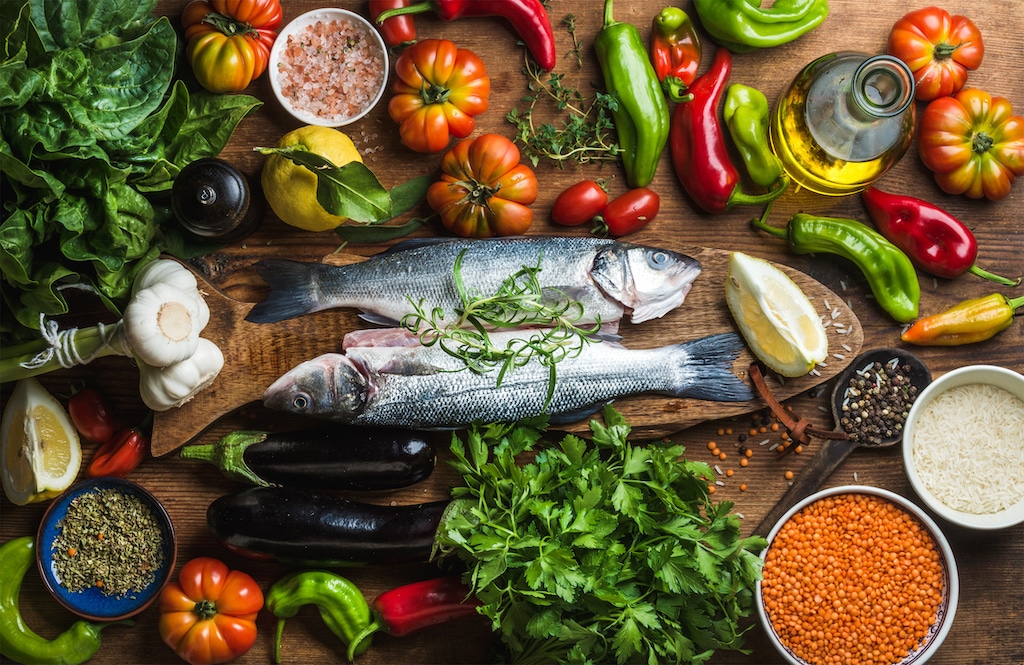 Those of us lucky enough to live in Lanzarote have always suspected it, but it’s now official – Spain is the world’s healthiest nation!

In a report complied by Bloomberg, using data from the United Nations, the World Health Organisation and The World Bank, the report uses a range of factors including life expectancy, obesity, air quality and access to clean water and health care as indicators as to what makes the world’s healthiest nation.

The key aspect of the country’s rise has been the reduction in cardiovascular disease and cancer, supported by preventative measures taken by a world class health care system, which is publicly funded.

Diet is also cited as a key factor, which consists of lots of vegetables, fish, healthy grains and fruit, as well as a great deal of olive oil.

The report also mentioned the siesta – medics believe there are health benefits to be gained by napping for around half an hour each day.

Spain still trails Japan in life expectancy, but is expected to become the world leader in that measure by 2040.

The top ten countries in the report are:

The United Kingdom is 19th and Ireland 20th. The United States is ranked as the 35th healthiest nation.

So there you have it Spain is the world’s healthiest nation – a combination of sunshine, good food and a great healthcare system!

Check out some Lanzarote recipes.