Renew Your Driving Licence In Lanzarote 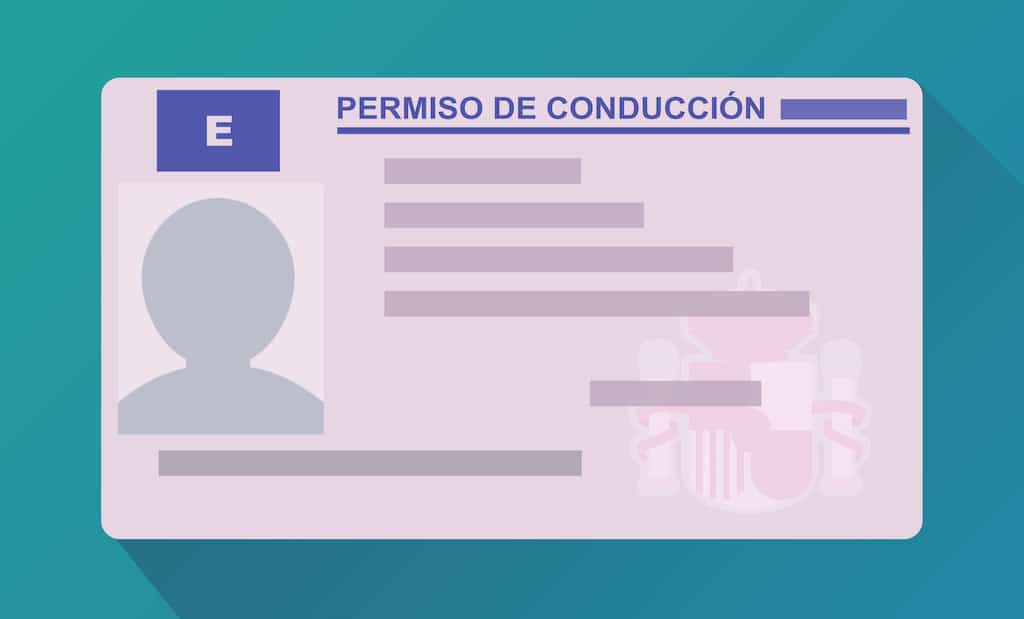 If you live in Lanzarote, you’ll have a Spanish driving licence. The system here is that you need to renew your driving licence in Spain every ten years until age 65, then every five years.

It used to be a real pain to renew your driving licence here in Lanzarote. It involved trips to somewhere to get photos, another for a medical, a bank to make the payment, and finally Trafico to drop in all the paperwork.

Having renewed mine recently, I’m delighted to let you know there is now a “one stop shop,” where you can get it all done in one appointment. Centro Médico Arrecife, known as CAM, is directly opposite Trafico.

You’ll need to make an appointment, and you can do that by calling 928 806 298 or via their website, linked below.

On arrival, you’ll be first asked for your current driving licence and ID card. They will check your details – phone numbers, address etc, are correct in the system. If you’ve moved address since your last licence was issues, take a certificado de empadronamiento. If not, there’s no need.

Next, you’ll have your digital photo taken for the new licence.

Then you’ll meet the doctor, who will ask you if you have any medical issues, what your weight and height is, and how much you drink each week.

Moving on to the next stage, you will do three tests – one on your eyesight, another on your hearing, and finally, a test of reactions and reflexes using a very simple machine where you are asked to keep “in lane” using paddles on a screen.

The final step is to make payment – at the time of writing €64.24 – and you will be issued with a Permiso which confirms you’ve renewed your licence, pending arrival of the new one.

You’re given the choice to receive the new licence by courier or normal post, and I chose the latter. I was told to expect my new licence within 6 weeks, but to call in to Trafico for a new permiso if it hasn’t arrived by the time it runs out.

Total time for me was about 30 minutes and the job was done! That’s how you renew your driving licence here in Lanzarote.