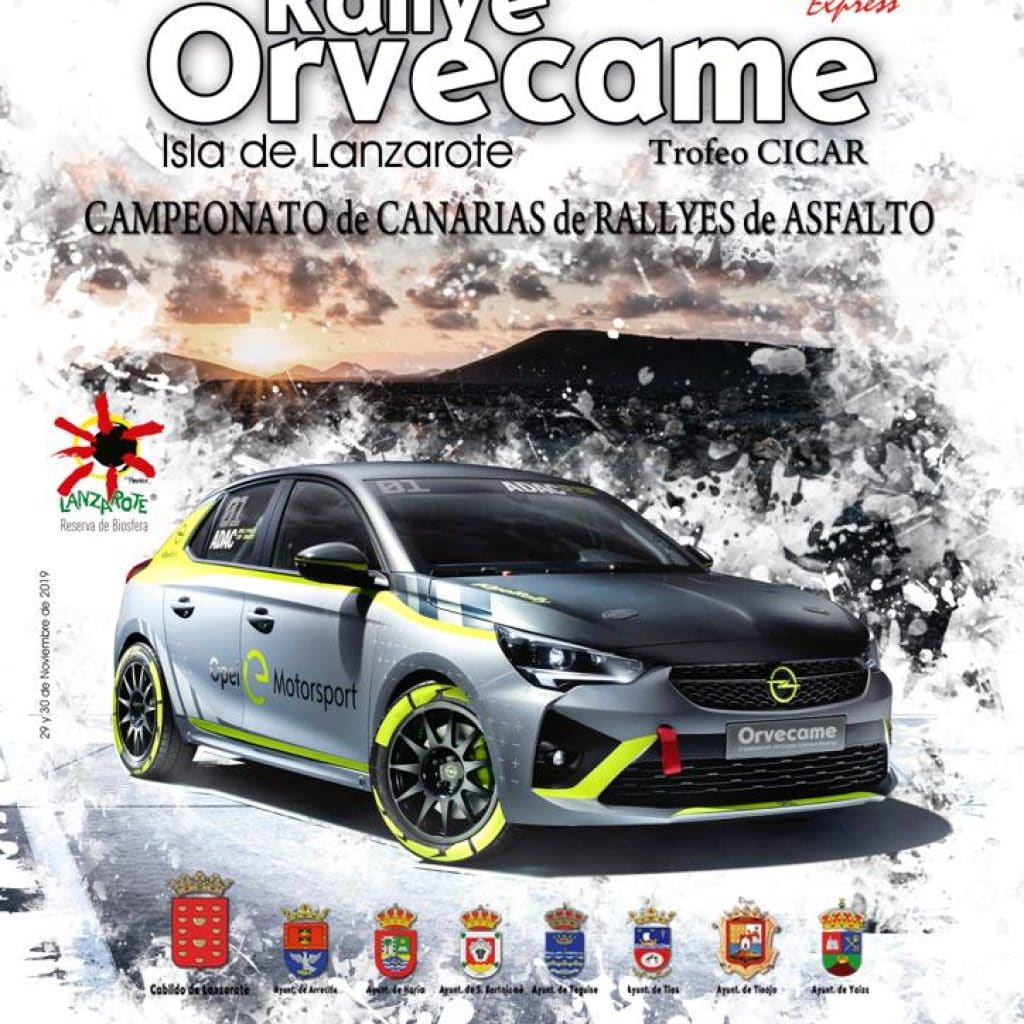 The Rallye Orvecame is Lanzarote’s premier car rally event and takes places every year in late November and early December. It includes on and off road stages and there’s usually some spectacular action.

There are 11 timed stages covering a distance of 80.28 KM, although the teams will drive a total of 366.88 KM during the event. Stages will be held in the municipalities of Tías, Tinajo, Haría, Teguise & Arrecife.

The Ciudad de Arrecife scrutineering normally is in Arrecife in the car park by The Cabildo.

Spectators are welcome at any of the sections, you will need to arrive early to park before the road is closed for racing. Lots of fans spend the day following the rally around the island to each section.