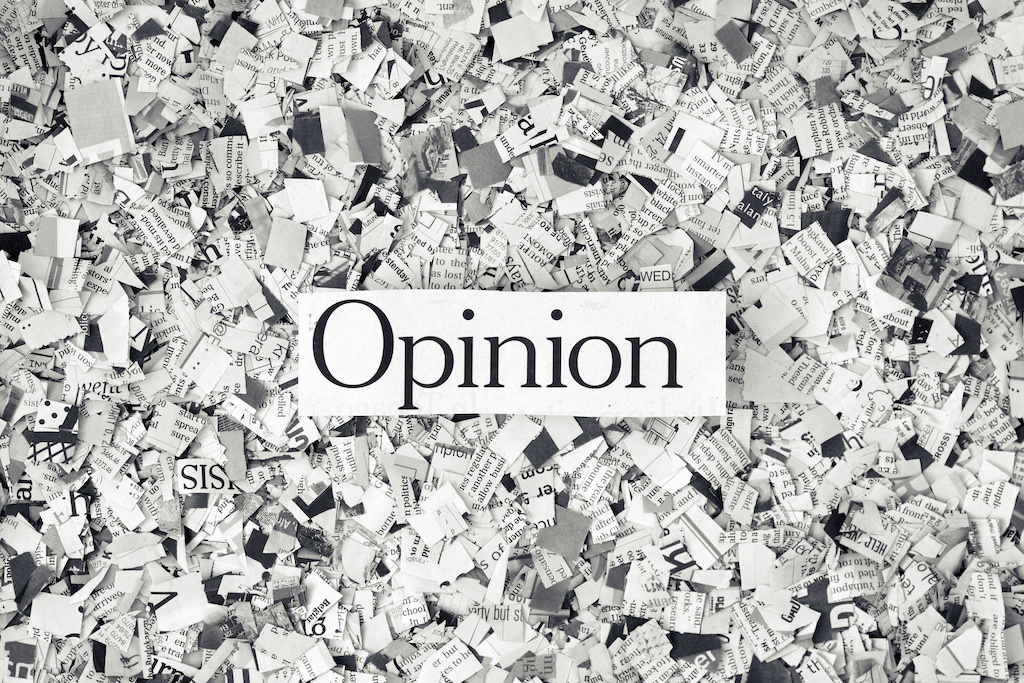 Yesterday, 7th May, Grant Shapps, the UK Transport Minister announced the details on the new “traffic light” travel system for England, which is likely to roll out to the other UK countries.

The Canary Islands were not, as expected, separated from Spain, and all of Spain has been categorised as “amber.”

There are several things in this initial announcement that are a real cause for concern:

The UK government promised to release the criteria required for each level on 1st May. They never did so, so we have no idea what is needed for a country to move from Amber to Green or vice versa. All we have are vague suggestions about infection rate, vaccination rates and variants.

It has also resulted in some strange anomalies. Why is the USA amber? Why is Portugal green when Greece and Spain have higher vaccination rates and are amber?

“You should not travel for leisure to amber countries”

This was slipped in to the rulings after the transport secretary’s speech. It was never mentioned in the weeks leading up to the announcement. What is the point of having an amber list if the government’s advice is not to travel to those countries for leisure? What implications does that have for travel insurance?

No concessions for vaccinated people

Why is there no concession for people to return to UK without tests if they have had both vaccinations? As things stand UK government require citizens returning home from green countries, to be tested twice, even if they have been fully vaccinated. It makes no sense.

When are the updates?

As of this morning (Saturday 8th May) nobody knows when the “three week review” will take place. Is it three week’s after yesterday’s announcement? Is it three weeks after 17th May? Nobody can make plans until that is clarified.

The UK government has had weeks, if not months, to plan this opening of travel. It’s a massively important sector for their economy. Currently there are hundreds of aircraft sitting idle, thousands of travel industry staff on furlough, and millions of people, many of whom are fully vaccinated, desperate to get away on holiday or to see their families. Instead of coming up with a logical system, with clear criteria for destinations to improve their rating, we have the usual mis mash of confusion and irrationality.