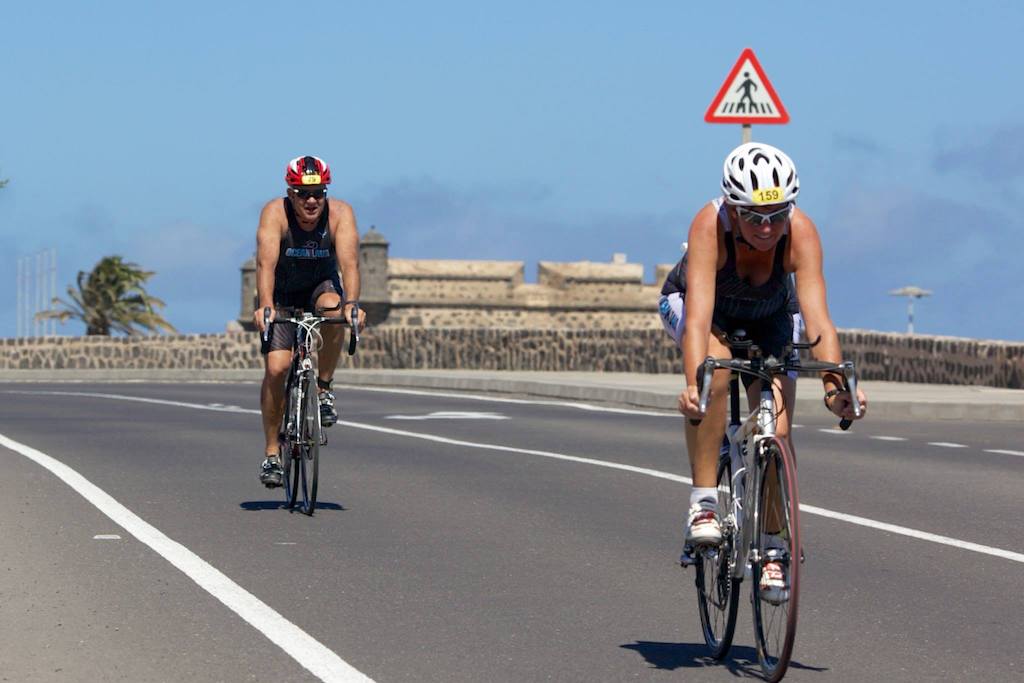 Let me preface this with the fact that I’m a cyclist and I regularly enjoy cycling the island’s roads. But that enjoyment is under threat.

Cycling up and down Femés, one of the island’s iconic climbs, and part of the new Ironman 70.3 course, has been banned. And I’m concerned that bans will be put on other routes if we are not careful.

When a car driver behaves like an idiot on the roads, you’ll hear loads of complaints.

But you’ll never hear anyone suggesting cars should be banned from a particular road.

Unfortunately, the same isn’t true of cyclists, and we’ve seen the result with Femés.

If we all want to protect our right to cycle on some of the best roads in the world, then we need to adopt some common sense rules:

There aren’t that many, and they are pretty clear:

Car drivers note: Riding side by side in a pair is both legal and sensible to reduce the length of a group. Cyclists Note: If you’re heading for the front to do your stint, wait until there’s no traffic behind to overtake a pair.

Those are all obvious, aren’t they?

But, I think we need to go further. Adopting these two suggestions will go a long way to smoothing over the issues motorists have with cyclists:

Cut down on group sizes

I’ve seen groups of 30 out cycling together. Even assuming we adopt a two wide peloton, that’s something like 30 metres long, or twice the length of a bus! In a weedy 800cc hire car, it’s a real challenge to get past two buses safely, on even the longest straight on the island.

There’s no need for a group of 30 to ride together. Let’s adopt, and stick to, a maximum group size of 16 – that would be about the length of a single bus when riding in pairs. Larger groups can still ride the same course and meet up at halfway – just insert a 5 minute gap between the groups of 16.

It’s easy to pass a single cyclist on a hill when they are doing 5KMH. It’s much harder when there are three or four in a bunch. So let’s separate on the remaining tough hills like Tabayesco, Haria and Mirador del Rio. Leave a couple of car lengths between each cyclist, so cars can overtake each bike easily and safely.

Neither are of these suggestions are required by law, but it’s a common sense way forward.

Here are the detailed road rules for cyclists and drivers.