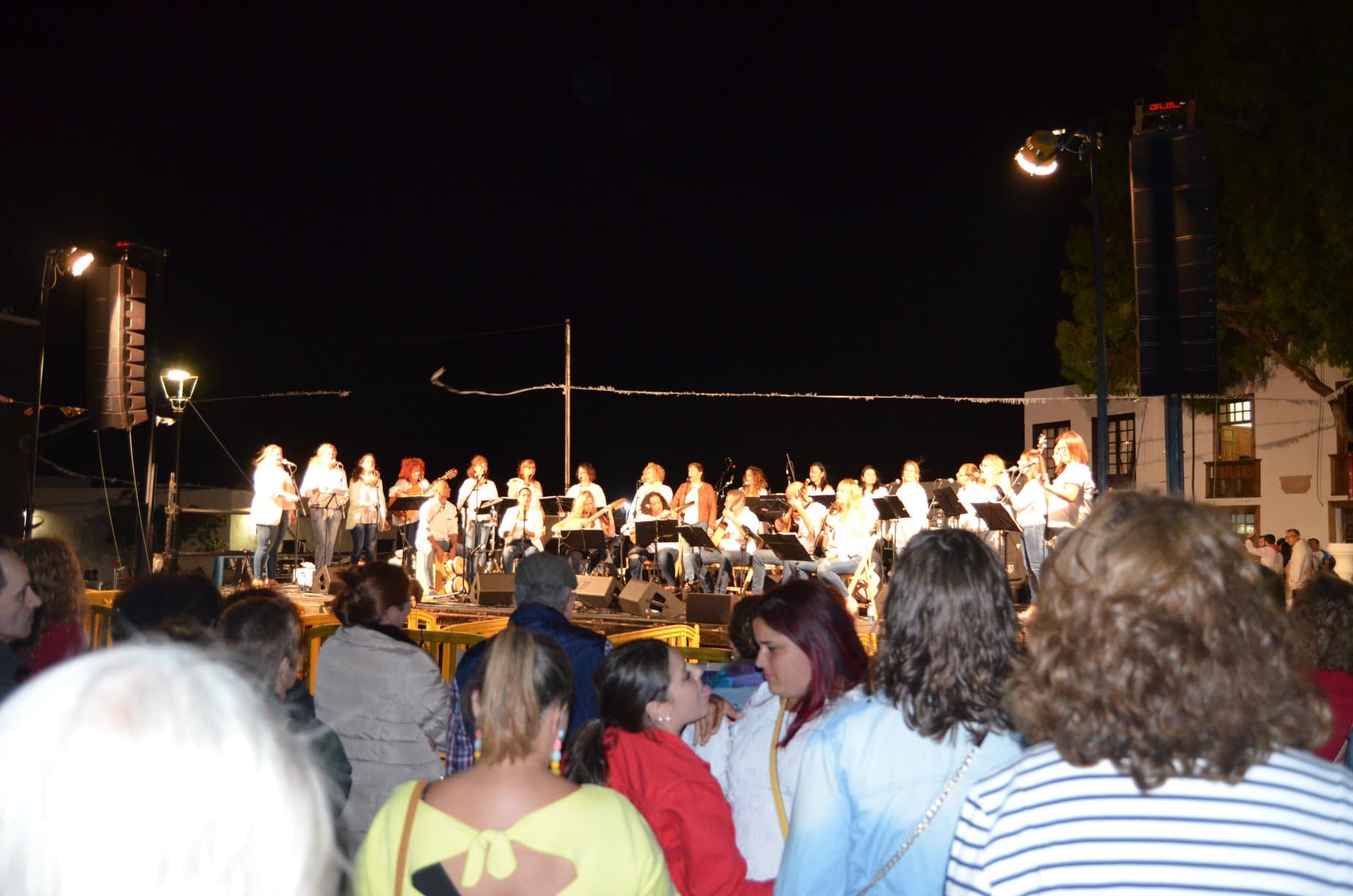 Noche Blanca is an event that has been running in La Villa de Teguise, in the centre of Lanzarote, since 2010.

It’s a cultural event, with lots of music food and dancing, and is basically a massive summer party which starts at sunset and goes on most of the night.

Noche Blanca literally means “White Night,” and you’ll find white night events in many European countries and all across Spain.

The idea originated in St Petersburg, Russia, and the “White night” reference was all about the fact that in mid summer, the nights there are light, or “white.” Nowadays, many people assume the reference is to clothing, and so they attend Noche Blanca in white clothes. Come in any colour you want, but white is fine too!

Noche Blanca is expected to take place during June 2022, and we’ll update the information here as soon as we have the details.

Full programme to follow, including details of the special late night buses.