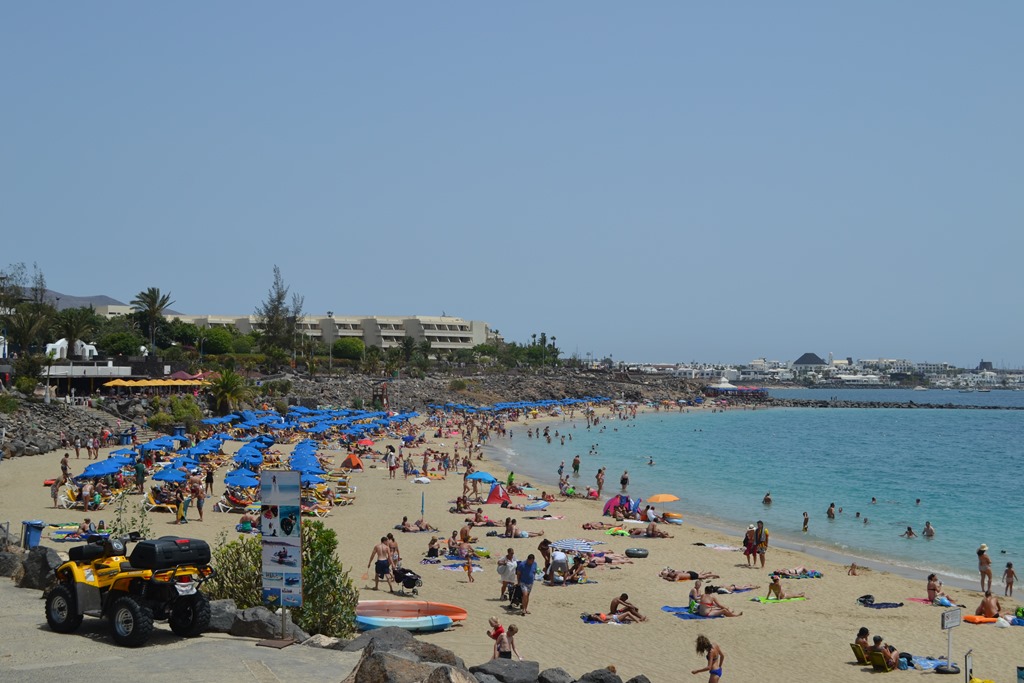 The supreme court has ruled that the proposed new letting law should not contain the clause restricting owners of properties in tourist areas from applying for a licence for short term letting. In the ruling they stated that the clause was “contrary to the principle of freedom of enterprise guaranteed by the Spanish constitution.”

The Canarian government is now redrafting the law once again, to allow owners of properties in tourist areas to apply for licences.

After many months of deliberation, The Canarian Government has released details of the proposed new holiday letting law. This draft decree now has to go through the usual consultation process, which will take around six months. Note that many aspects of the proposal may change during this period.

The redraft maintains the most controversial aspect of the first draft in that it rules only properties in residential areas will be able to apply for a holiday letting licence (Vivienda Vacacional or VV.)

However, in a new amendment, Cabildos and Ayuntamientos will be able to create “exceptions” in certain tourist areas if they deem it appropriate. In other words Tias Ayuntamiento, for example, could choose to allow owners in Puerto del Carmen to apply for VV status, even though the area is a touristic one.

The government are arguing that this will give the islands flexibility to control where licences are issued, based on each island’s unique situation. They are also hoping this will appease the Monopolies Commission, which took them to court over the previous incarnation of this legislation.

Other aspects of the draft include:

What does this mean for property owners and renters?

At this stage, no action needs to be taken, as this is still a “proposal,” and many bodies and departments need to be consulted in order to reach a final version.

Why are the islands considering a new holiday letting law?

Currently, there isn’t any kind of regulation of the private letting sector on the islands. Clearly, there needs to be some, for a number of reasons:

This feels like a fudge. The powerful hotel owner’s lobby has pushed for many years to restrict private letting in tourist areas in the mistaken belief that it takes business from them. Adding the clause allowing town halls “exceptions” to grant licences to properties in those areas seems to be a way of giving everyone what they want, but is fraught with potential complexities, and delays.

At the end of the day, most people who rent a villa, want to do so in a tourist area. If there aren’t villas for them to rent in a resort, they won’t switch to a hotel in the same resort, they’ll go to another destination!

We totally support the notion that private lettings should be regulated as part of any new holiday letting law, but we’re left with so many questions, which hopefully will be answered in the coming months.

In our opinion, the new law should be changed to allow any owner to apply for a holiday letting licence – in any area of the island. But there should be a limit on the numbers, controlled by each town hall and based on their knowledge of the area, likely tourism numbers and the need for long term rentals. Licences could initially be issued on a first come, first served basis. Registered properties should be monitored closely and if they fail to meet standards and pay taxes, then the licence can be revoked and passed on to the next in line.

Bookmark this article – as soon as more news comes in, we’ll update here.