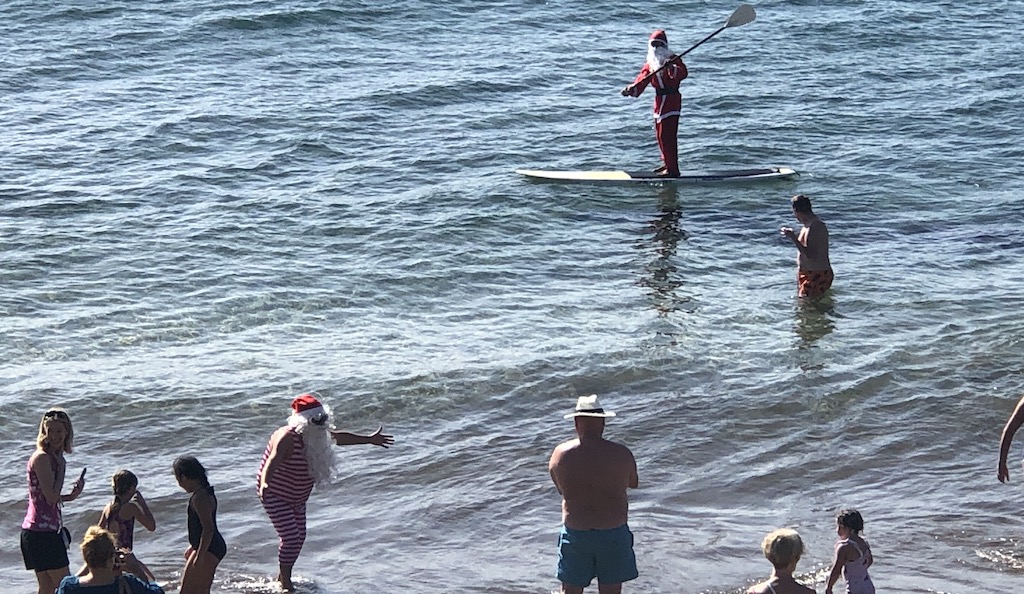 Amid rising cases of Covid in the islands and the confirmed presence of Omicron, Gobierno de Canarias has asked for court approval to make the voluntary use of Covid passports mandatory for indoor public venues. Tenerife and Gran Canaria were both moved to Level 3 restrictions this week, but Lanzarote remains in Level 1. If approved, the new measure will mean anyone visiting indoor public spaces will need to either be fully vaccinated or to show proof of a recent covid test. Many parts of Spain and several European countries already have this in place.

Since flights resumed between London and Lanzarote, British Airways have been flying from London Heathrow. They return to Gatwick from 29th March. From autumn 2022 they will be operated by BA’s new low cost subsidiary, BA Euroflyer. The new service will continue to offer both economy and Club Europe, the latter with lounge access, using a fleet of Airbus A320 aircraft.

Has The Volcano Stopped?

The volcanic eruption in La Palma appears to have finished, after 88 days. Seismic activity came to an end on Wednesday morning, following a final large burst on Monday afternoon, which included lava bombs flying out of the crater. It’s too early to be sure, but scientists are hopeful this marks the end of the eruption. Amazingly, at the beginning, they suggested it could last for up to 84 days.

A passenger who arrived into Lanzarote from Amsterdam was arrested at the airport by Guardia Covid. Police spotted he was acting suspiciously and decided to search the 46 year old man’s suitcase, where they found four 5 kilo packages, disguised as flour.

A Binter jet made an emergency landing at Lanzarote this week, after a fire alarm triggered in the hold. The aircraft was en route from Turin to Gran Canaria when the alarm went off, and the crew decided to make an emergency landing here, with emergency vehicles prepared. In the event, it was found that a faulty sensor was to blame, and once fixed, the aircraft completed its journey safely.

Beach Clean Up At Flamingo

Around 50 volunteers carried out a beach clean up at Playa Flamingo at the weekend, both on the beach and in the bay underwater. Among the more usual rubbish, they removed an anchor and several metres of electrical cable.

The 42nd edition of the Orvecame Rally was won last weekend by Yeray Lemes, a Lanzaroteño, in his Mitsubishi Lancer Eco. It was his tenth win at the event.

There have been long queues to get into Timanfaya since tourism took off on the island in the summer. CACT has announced that “within a month” there will be a new online booking system, which will limit tickets at certain times to prevent the queues.

54,000 doses of Covid vaccine have arrived in Lanzarote, in preparation for vaccinating 5 to 12 year olds, in a programme which starts this week. This age group, currently all unvaccinated, has the highest transmission rate in Spain.

A programme to soundproof homes under the flight path of César Manrique airport should begin in 2022, following the first meeting of the co-ordinating committee this week. In total, 1056 homes will be sound proofed.