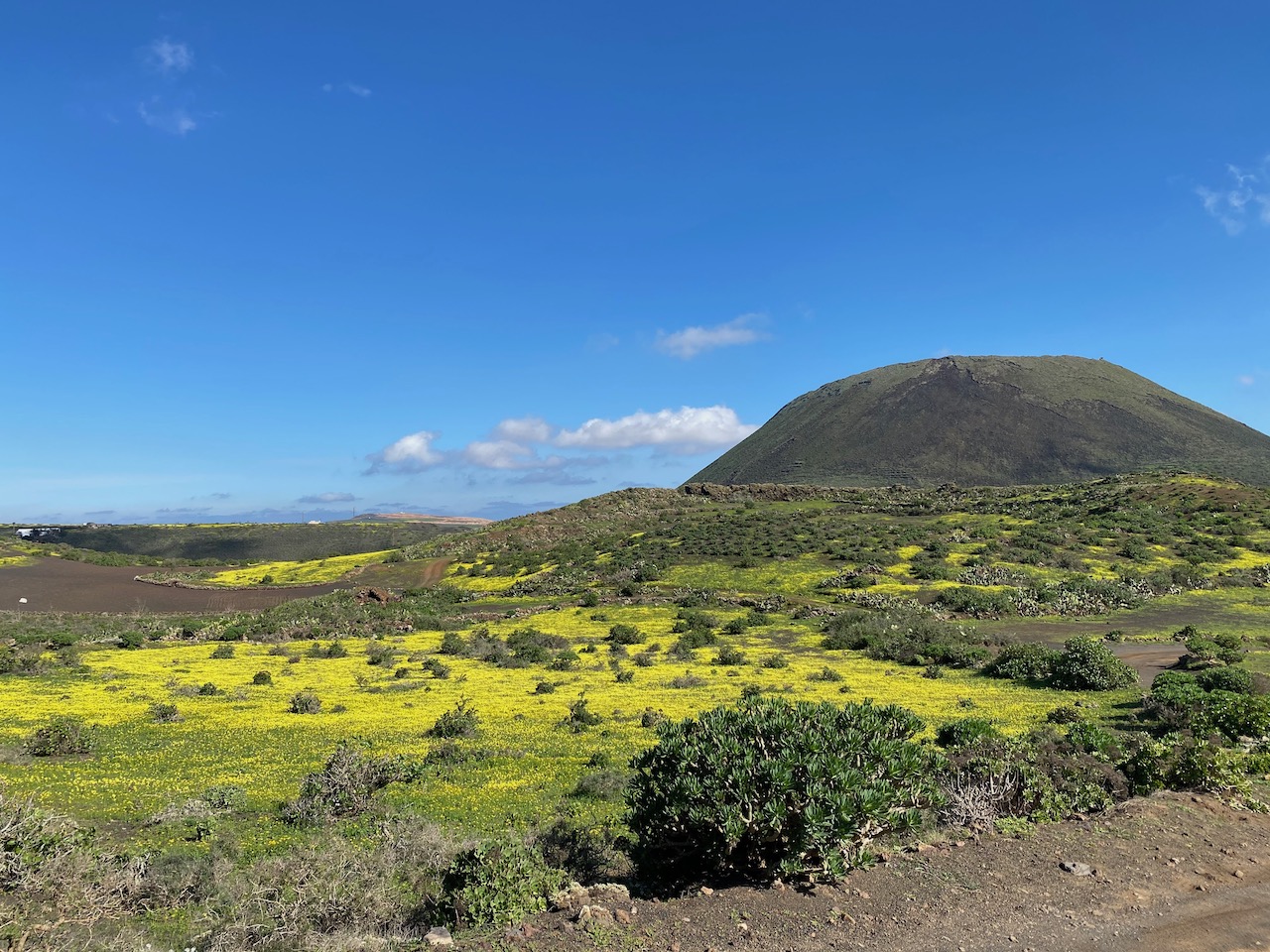 Cesar Manrique’s brother Carlos has died at the age of 96. Carlos was a well liked resident of Lanzarote, and was staunch supporter of his older brother’s work and legacy. He’d had heart issues for some time, and only recently returned to Lanzarote after a spell in hospital in Las Palmas.

A boat carrying immigrants from The Saharan Coast of Africa began to sink about 80KM from Lanzarote on Tuesday night. A maritime rescue craft from the island went to their aid, but was only able to recover nine people, who told them up to 17 more had drowned.

A project was approved this week to create a clay pigeon shooting area close to Yaiza. The shoot will have a spectator are behind the shooters, and the whole area will be fenced off.

The Canarian Government and Lanzarote Cabildo have announced a new scheme aimed at putting money into local businesses. 5000 digital cards with a value of €60 each will be issued and can be used in participating businesses. People will be able to buy the cards (we presume through a lottery system) for €30, with the other €30 topped up with government funds. The first step is for businesses to apply to participate, which they can do from Monday. We’ll have more information about the consumer side of it soon. The plan will inject €300,000 into the island’s economy.

The Melia Salinas 5 star hotel in Costa Teguise will be closing again on 17th April. Although the rooms and many public areas were refurbished last year, the new closure is to allow for more work on the restaurant and beach bar areas. The hotel is expected to be closed until the middle of the summer.

Following discussions with hotel groups, ISTAC is projecting occupancy of around 50% for the first quarter of 2022, with growth of around 5% in the domestic market from mainland Spain, going some way to offset the projected 8% drop in the British market.

Booster vaccinations are now available to all Canarian residents in the 18 to 39 age group. The islands are also expected to surpass 50% of the age group 5 to 11 years with their first vaccination this week.