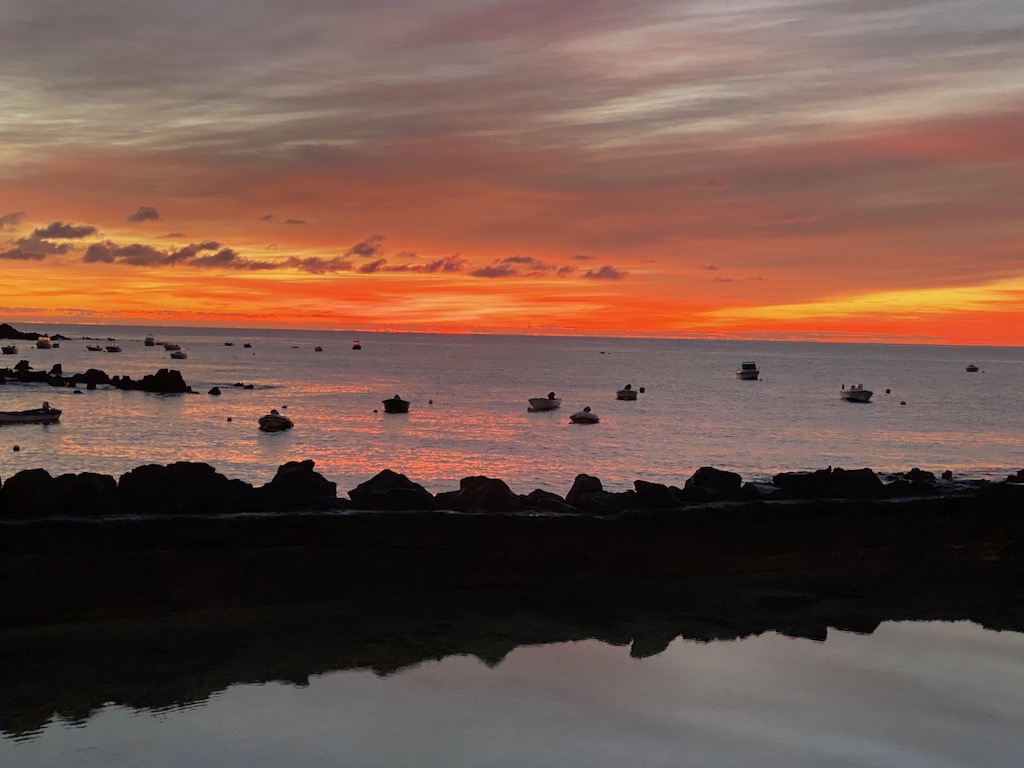 An Irish lady, Susan Quigley, who was 26 weeks pregnant, gave birth to her baby in the back of a Lanzarote taxi. Susan was here on holiday with her partner and son and they were in the taxi when her waters broke 12 weeks before her due date. Taxi driver Miguel assisted with the birth and then drove as fast as he could to the hospital, turning the meter off at the point the baby was born. Baby Daire needed specialist support, as he was born so young, and was flown to Las Palmas and is doing well.

Tickets for Lanzarote’s official attractions are once again available to purchase online at the CACT website. As before, you can buy a single ticket to one centre, or tickets to 3, 4 or 6 of the centres, with a discount.

Highest Growth In Tourism From Spain, France And Italy

Tourist figures out for September show that the National market (visitors from Spain,) France and Italy have surpassed pre pandemic levels. The national market shows the highest growth, with over 47,000 visitors versus just over 31,000 in September 2019.

A Lanzarote red wine has won an award in a first for the island’s wineries, which are much better known for the quality of their white wines. The award was won by La Grieta Tinto Vendimia Nocturna 2020 vintage from Bodega Malpaís de Máguez. The wine is made from grapes grown in the north of the island, around Haria, and the grapes are picked at night, so they at their coolest. We’ll try it and let you know….

AEMET has issued a yellow weather warning for heavy rain for late Thursday and Friday this week, with up to 40 litres per square meter expected over a 12 hour period.

A motocross school has opened at a new circuit which has been built near the Kart track at San Bartolomé. The new circuit is already open to all – you can take your own bike, and will soon be offering lessons to youngsters who want to learn the skill.

The birth rate in Lanzarote has been falling for a few years, and so far in 2021, it is over 8% down on the previous year, with 876 births recorded. Of there nine pairs of twins, and the majority (460) were boys.

The number of reported crimes in Lanzarote has fallen by over 4% versus 2020, so far this year. A total of 4,404 complaints were received by police in the period January to September.

Astra To Set Sail On Round The World Trip

Astra, a ship of less than 24 metres in length, will set sail from Puerto Calero on 1st December, in an attempt to circumnavigate the globe, without using the Suez or Panama canals, in less than 155 days. Headed by by Scottish Captain Iain McNeil, the crew have been planning the trip for five years. Astra is a former Ice breaker and is well equipped to travel long distances with minimal stops.

Spain is currently planning a new visa for digital nomads, to take advantage of the new trend for remote working. The visa is aimed at citizens of non EU countries, as those from the EU can already live and work here freely, and will apply to those not working for Spanish companies. It will initially be granted for a period of one year, and further two year extensions will be possible. At this stage the details of the application process is still being worked out.