Congelados Roper, in Playa Honda, is proudly displaying the largest cured cheese in the world. The cheese, weighing 200 KG will be on display there until 21st October. It was hand made by Quests Bolaños in Gran Canaria and 1800 litres of goat’s milk was used. It was then matured for 10 months.

Surf Up At La Santa

Surfers enjoyed some epic 15 metre waves at La Santa over the weekend as the Atlantic swell from Hurricane Epsilon battered into Lanzarote’s coast.

Lanzarote’s iconic Sunday market, the second largest market in Spain, will re-open this Sunday. In order to allow for social distancing, the market will be limited to 150 stalls, about one third of the usual number, and 1000 attendees. It will be open for normal hours from 0900 until 1400. The stalls will rotate each week to give all stall holders a chance to sell their wares. 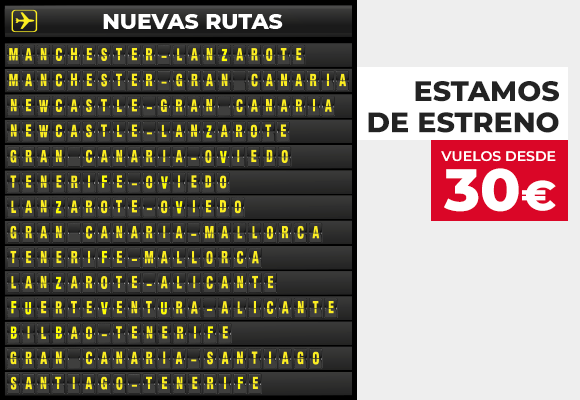 Iberia Express has announced a series of new routes from Lanzarote starting in December, including two to the UK – Newcastle and Manchester. The other routes are to Alicante and Asturias. One way flights start at €30. The first flights from Newcastle are on 26th December and from Manchester on the 27th.

A system that tests the waste water for traces of Covid across the island is now up and running. It will enable early warning of areas of potential infections, allowing mass testing to be carried out in those areas.

A €4.2 million fund has been announced across the islands to provide subsidies for people purchasing electric cars. Up to €6,500 discount from list price is available, with the fund contributing €5,500 and manufacturers a further €1000.

Stay up to date with all the news from Lanzarote, as well as a weekly video, via our famous Lanzarote Newsletter. 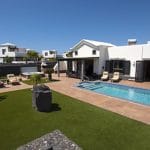 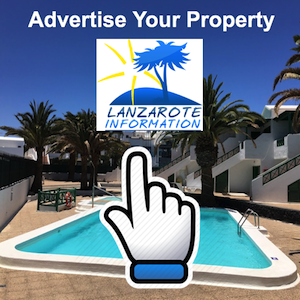 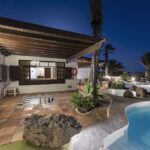 Puerto del Carmen
34
From £1695 per week
Get our newsletter!