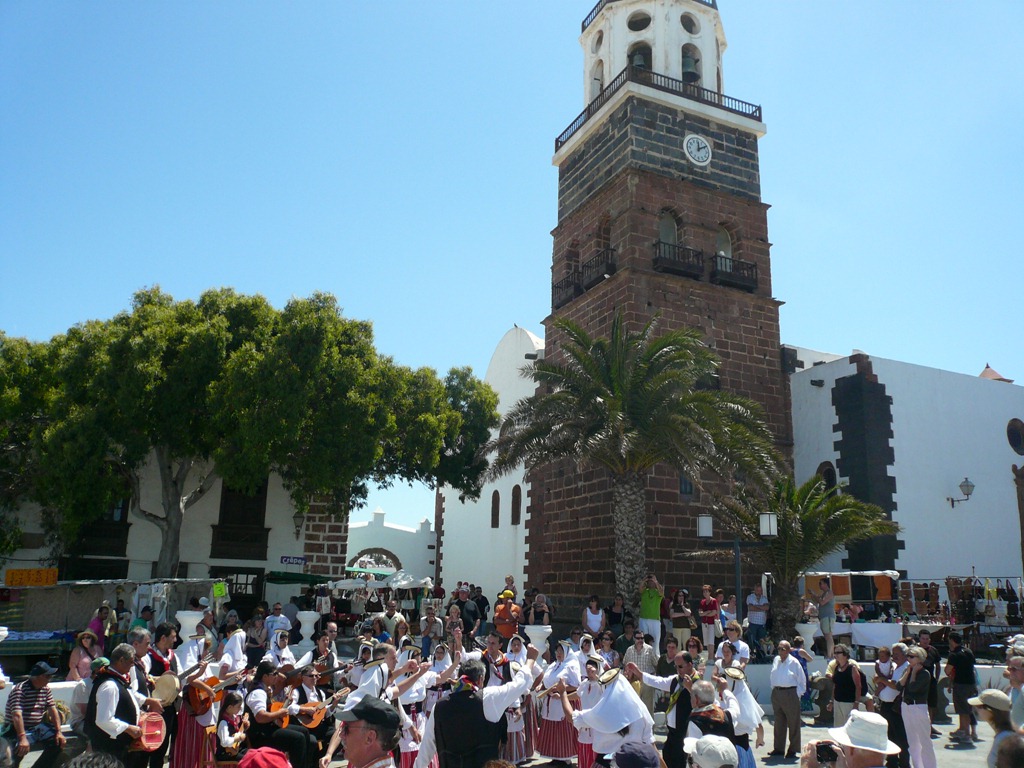 The Spanish Prime Minister Pedro Sanchez has announced emergency aid of €206 million, which will be used to rebuild the water and electricity infrastructure in the area of La Palma where the volcano eruption has cut services.

This Saturday sees the 9th edition of Ironman Lanzarote 703. The 70.3 is half the distance of the full Ironman triathlon and around 670 athletes from 44 countries will be competing. The event takes place in Playa Blanca.

Requirement To Show Vaccination Certificates In Hotels To End

The Canarian government are going through the process of repealing the legislation that requires everyone checking into registered tourist accommodation to show a vaccine certificate or provide a covid test. As visitors need to show one or the other on entry into Spain, this additional step can now be removed.

The Canadian government has announced flight subsidies of €2.15 Million, which can be increased to €5 million, for airlines bringing passengers to the archipelago between now and the end of the year. For international flights €6 per passenger can be claimed, and for domestic flights €3 per passenger, with a maximum of €600,000 for any one airline.

Unemployment Drops To Near Pre-Pandemic Levels

66 Days From Bottom To Top

In the same short period, the rate per hundred thousand of population has dropped by a factor of 12 in Spain. The health department are ascribing the “Spanish Miracle” to the fact that Spain has one of the highest vaccination rates in the world, with around 80% of the population 12 and over fully vaccinated.

The new civic centre for Costa Teguise was visited by Cabildo President Dolores Corujo this week to check on progress. The Cabildo has funded the project to the tune of €1.3 million.

It will have a capacity of 250 people, as well as sports facilities with four paddle tennis courts and a tennis court, a cafeteria, changing rooms, an office and rooms with large terraces.

The design is based on souks, with terraces between each with natural rockeries.

Lanzarote’s Bodegas Vega de Yuco have invested in technology to make their business more efficient. The company has purchased a robot, which will fix labels to wine bottles, and they also have a new 3d Avatar which will provide guided tours and information around the winery via an app.

100 cruise ships will dock in Arrecife between now and the end of 2021, bringing more than 100,000 passengers to the island, similar numbers to pre pandemic winters.