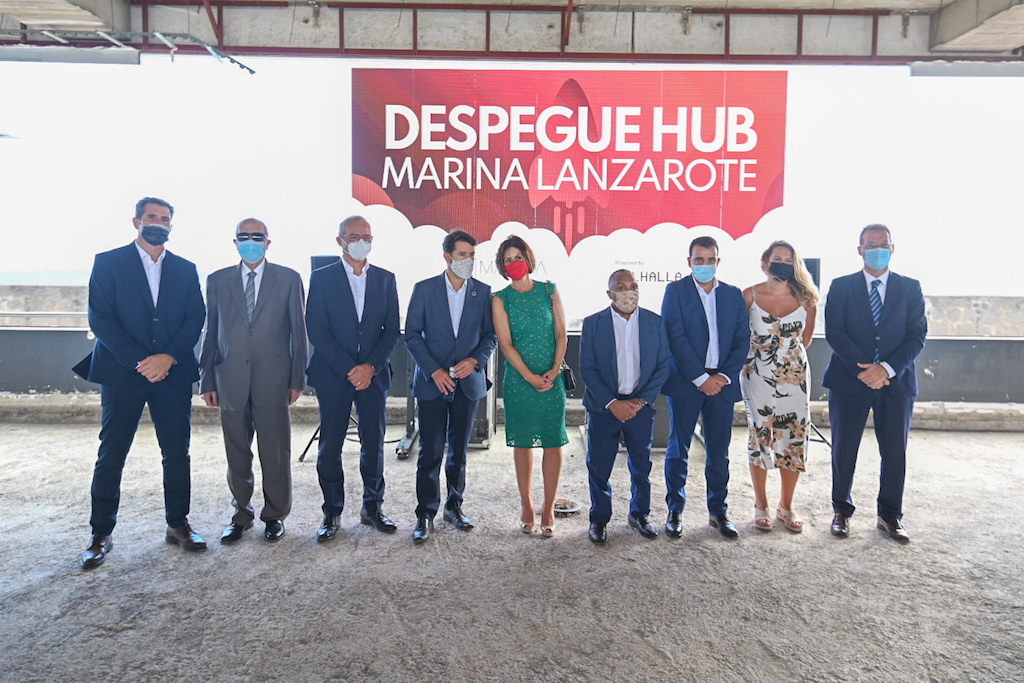 Lanzarote has remained at the lowest Covid restrictions level, following the review this week.

Despite the on-going eruption in La Palma, all airports are currently operating normally in the islands. The ash cloud is being blown away from other islands, and things are normal currently even at La Palma airport.

King Felipe and Queen Letizia, accompanied by Prime Minister Pedro Sanchez, and Canarian President Angel Victor Torres visited La Palma this week to offer reassurance to those who have lost their homes due to the eruption on the island.

Hotels and apartment complexes took over €41 million in the month of August, not far short of the total of €48 million taken in the first seven months of the year, as a result of the massive increase in tourism to the island towards the end of the summer. Yaiza, with Playa Blanca and Puerto Calero, with over €16 million, was the busiest municipality, followed by Tias, with Puerto del Carmen, with €14 million. Teguise, with Costa Teguise, trailed with just under €9 million.

Playa Honda is effectively split into two halves by the main LZ2 dual carriageway, which runs through it, separating the residential area from the industrial and shopping area. Local businesses are stepping up their request to find a solution to allow pedestrian access safely from one side to the other.

A team of Lanzarote fire fighters with an off road vehicle are heading to La Palma to assist in any way they can with the volcanic eruption there.

Castle Renovation To Resume In October

Work on the renovation of the castle in La Villa de Teguise will re-start in October. Work was stopped in early 2020, due to a disagreement between the promoter and the company involved in the actual work. That has now been resolved, and it is expected it may be completed by Christmas.

Marina Hub To Open In Arrecife

A new initiative, Marina Hub, will open at Marina Lanzarote in February 2022, with work on it due to start imminently. The Hub is the brainchild of Grupo Martinez, and will offer training programmes in digital technologies for Lanzarote professionals, and also act as part of the “Smart Island” strategy for tourism. As well as the Martinez group, Banco Santander, Telefonica, Oracle and Mahou San Miguel are involved in the project.

The Cabildo has bought 70,000 strawberry plants which will be given to local famers to encourage them to start growing the crop. Lanzarote once had several strawberry fields, and they grow very well here.