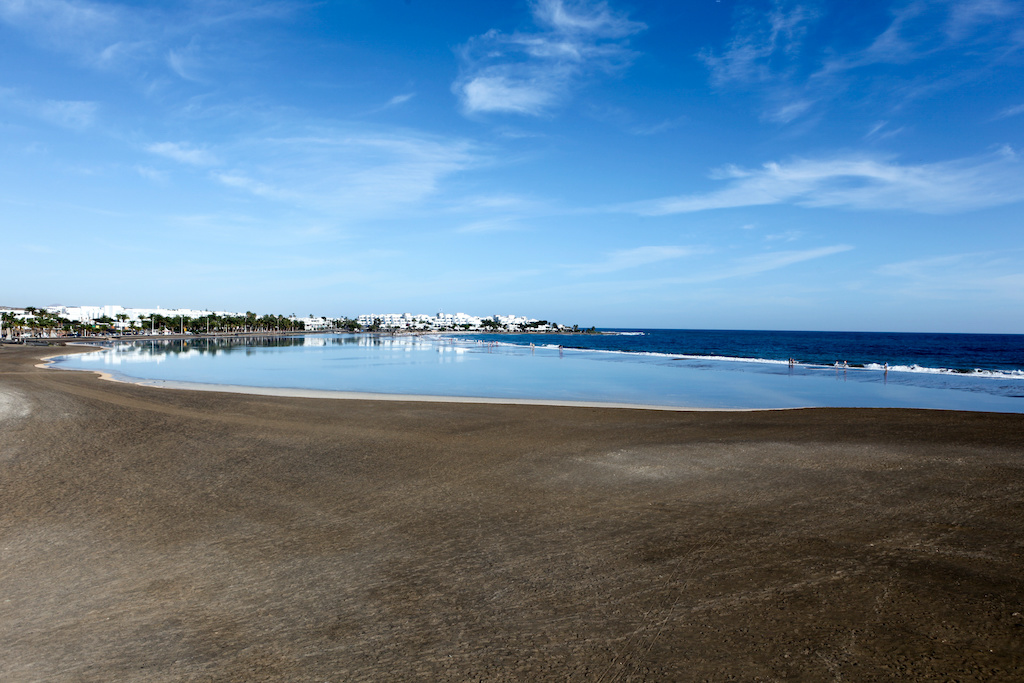 Nightlife Opening Extended to 4AM With Vaccination Certificates

Nightlife in Lanzarote will be able to remain open until 0400 from midnight this Friday, on condition that establishments ensure customers and all staff present a vaccine certificate or a Covid test on entry.

A new agricultural and artisan market starts this Saturday in Playa Honda, in Calle Mayor. It will be held on the third Saturday of every month from 1000 until 1400.

The craft fair at Mancha Blanca attracted more than 30,000 people, averaging around 5,000 visitors per day, as a sign that cultural activity is returning to normal on the island.

One of the attendees was Canarian President Angel Victor Torres, who took the opportunity to celebrate what is a “big day” for the islands. He also went on to day that The Canaries are “recovering our smiles day by day.”

The Fred Olsen ferry connecting Lanzarote and Fuerteventura will move to the new docking area from Wednesday this week. This will enable them to increase the frequency of services on this popular route.

Hundreds of seismic movements have been recorded on the Canary Island of La Palma this week, with the largest being 3.9 on the Richter scale. Experts say this is the pattern for a lead up to an eruption, but it’s likely to be far below the surface of the ocean, and will not cause a”tragedy.” La Palma is around 400 KM from Lanzarote.

Despite not having a big party, or Verbena this year, many people still chose to walk to Mancha Blanca from various parts of the island to give thanks to the Virgin Dolores for stopping the flow of lava before it engulfed the village. There was a lovely atmosphere in the village for the craft fair and various exhibitions throughout the weekend.

The Papagayo campsite will remain open until 30th September this year, reflecting the fact that it re-opened later than usual, during July.

With approaching 90% of the population of The Canaries vaccine against Covid, the booster programme, giving a third shot to at risk patients has already begun in the islands. Since the islands achieved the group immunity threshold of over 70% vaccinated, there has been a dramatic decrease in active cases, which have fallen by more than half in recent weeks.

Saborea Lanzarote presented a live virtual event for travel agents last week, showcasing Lanzarote’s gastronomy and the beauty of the island. Around 120 agents participated in the event.

Every September, the island has the highest and lowest tides of the year, and the date is used to mark the end of summer on the island. Known as Las Mareas del Pino – as expected Playa Los Pocillos and Jameos del Agua flooded.

Playa Bastian D4 is a high quality apartment, newly refurbished and on one of Costa Teguise’s premier front line communities.