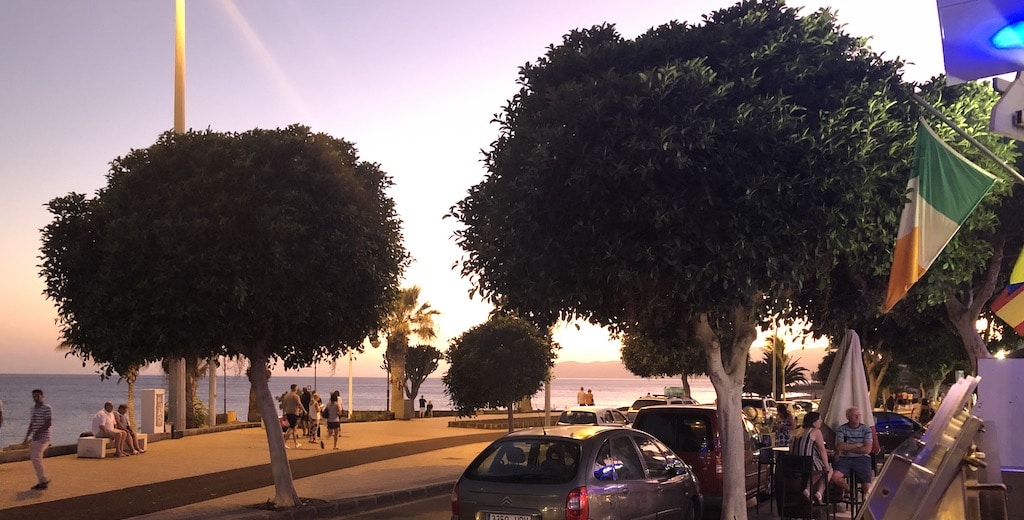 Bodegas Vega de Yuco are there first to market with a 2021 wine this year. It’s the first northern hemisphere wine created from 2021 grapes. The wine is a dry white Esencia Yaiza and uses the Malvasia Volcanica grape. Around 15,000 bottles will be produced this year.

The grape harvest on the island totalled 2 million kilos, better than expected, and well ahead of last year’s 1.4 million. 73% of the grapes were the Malvasia variety, and the quality this year is described as good.

The tourism ministry for the islands is expecting this winter to be excellent in terms of tourist numbers, with 540 flights per week planned, compared to 515 in winter 2019, before the pandemic. They went on to say that the return of tourism in August was exceptional, with the island only 15 to 20% down on numbers compared to August 2019.

The islands achieved a huge milestone on 8th September when they surpassed 80% of the population aged 12 and over fully vaccinated, one of the highest vaccination rates in the world.

The islands have begun giving vaccine booster jabs to people with immunosuppressive issues. It is expected that these will be rolled out across the age groups in the coming weeks.

The Lanzarote team won a national sailing regatta in Arrecife at the weekend, winning more than half of the heats and beating teams from Palma, Arenal, Calpe and Valencia.

Spanish citizens will need passports to enter the UK from 1st October 2021. While UK was in the European Union, EU citizens were able to travel within the union on their national identity cards, and that will cease to apply from October onwards.

The work on the Mirador de Haria has been completed and the site was officially inaugurated by the mayor this week. The installation features two glass walkways, which allow visitors to view the valleys of Haria and Tabayesco. The original building was created by Cesar Manrique in 1966 as a rest stop for travellers.

Active cases of covid on the island fell to 52 this week, the lowest since December 2020, reflecting the fact that more than 80% of the island’s population over 12 is now fully vaccinated. Even the youngest age group, those from 12 to 19 years old, are over 70% double jabbed, one of the highest vaccination rates in the world.

Small Chance Of A Tropical Cyclone

Update 9th September: Aemet has now said the cyclone will not reach the islands, and it is now expected to head south to the Cape Verde Islands.

Aemet are warning that a tropical cyclone, called “Larry.”” building in Africa, could affect the islands. Normally, these cyclones head across The Atlantic and don’t affect The Canaries, but there is a 10% probability that this one may clip the islands, bringing strong winds and waves, specifically on the 11th and 12th September.