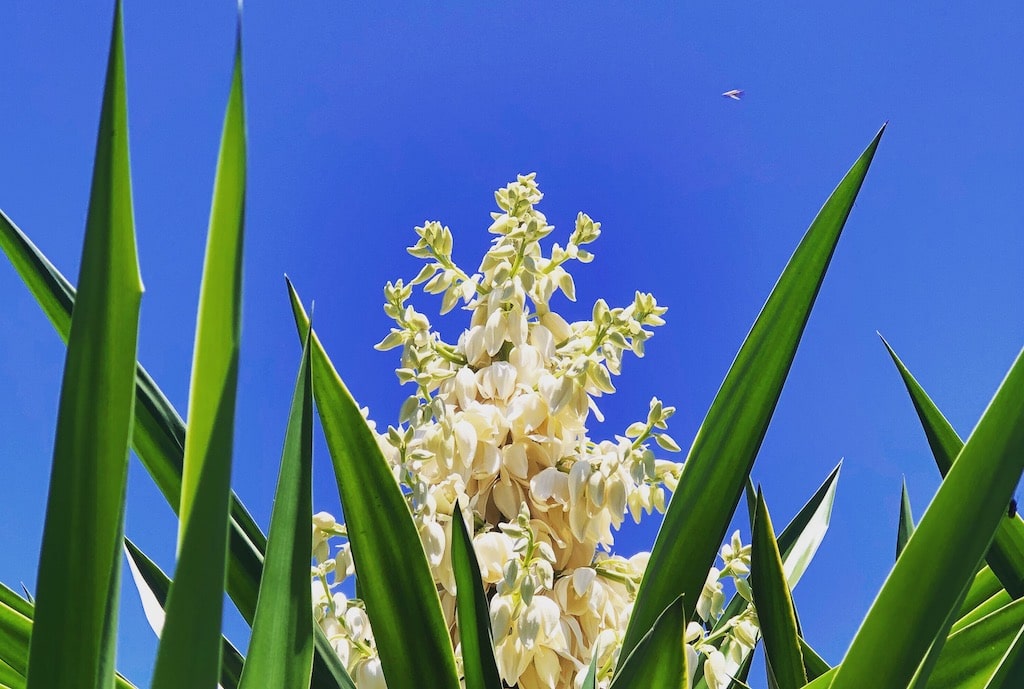 The Teguise market continues to grow in numbers as more and more tourists return to the island. Last Sunday 9.700 visitors were recorded on arrival.

Lanzarote’s famous yellow submarine remains in dock while lawyers for the company continue to work with health authorities to find a solution which will allow them to begin operations again. The company has installed a HEPA filtration system, which is similar to the type installed in aircraft, and hope this will give them the green light to start up again.

The bodies of three women have been recovered on Wednesday, with eight more passengers missing from a small boat that was trying to make the crossing from Africa. The boat overturned just off the coast of Lanzarote. Emergency services were carrying out a search on Thursday morning.

24 of the app scooters in Puerto del Carmen were removed from the area by the town hall as they had been left in places that could cause difficulties for pedestrians. The Ayuntamiento are working on a plan to regularise the use of the scooters, to ensure they can co-exist safety with pedestrians and cyclists.

Nearly 65,000 passengers arrived in Lanzarote from mainland Spain in July, a number higher than in pre pandemic times. In July 2019, just over 60,000 holidayed here. More than half came from Madrid, with significant numbers from Catalonia, Andalusia and Galicia.

Teguise Ayuntamiento has announced that they will not begin the public tender process for a new operator for the sunbeds on Costa Teguise’s beaches until September or October, making it unlikely that the sunbeds will return for the remainder of this year. The new contract will be for 580 beds and 290 umbrellas, and will require a staff of 16 to keep them clean and sanitised.