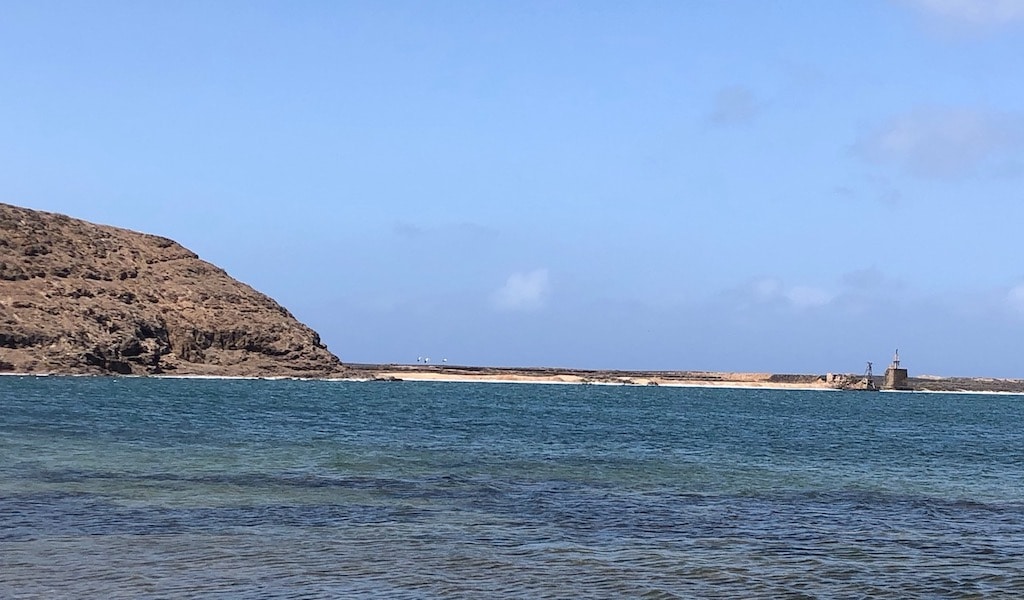 Lanzarote has had a heatwave warning, with temperatures rising from Thursday until Sunday this week, maxing out in the high 30’s or low 40’s and falling only to 25 degrees overnight. There will also be maximum UV and very low humidity.

Vaccinations are being offered to anyone 12 years old and over at Deiland shopping centre this Saturday, without an appointment. Anyone not already immunised can arrive between 0900 and 1900 and a medical team will vaccinate them.

Hilton Hotels Arrives In The Canaries

Hilton Grand Vacations, part of The Hilton Hotels Group has entered the market in The Canaries by buying nine hotels across the islands. The two in Lanzarote are Jardines del Sol and Club del Carmen, and there are six other hotels in Tenerife and one in Gran Canaria. The group has also bought a number of hotels in the Balearics and mainland Spain, with a total investment of $1.4 Billion.

Yeray Lemes and co-driver Rogelio Peñate dominated the Rally of the island of volcanoes event at the weekend, in their Skoda Fabia R5, winning nine of the ten stages to take overall victory.

Teguise market had a record Sunday for 2021, with around 9,000 people visiting. The Ayuntamiento are planning to increase the size of the market and the number of stalls as soon a possible, to cope with the increased numbers.

Update: The market will increase in size from 22nd August, going from 130 to 270 stalls, including food retailers once again.

Hotel owners are calling for the island’s taxi services to put all their cars and drivers back on the road, following complaints about queues at the airport and taxi ranks across the island. Some drivers are still on the ERTE scheme and not working, and the problem is exacerbated by the lack of hire cars available while the island is so busy.

80% Of Hotels And Apartment Complexes Are Now open

Most hotels and apartment complexes are now open on the island, and the tourism department is reporting that many are already at capacity this month, with a very high number of bookings for September, October and November.

The wine producers are predicting a harvest of around 1.6 million KG, better than last year, but still well down on the record of 3.9 million in 2018. The quality is expected to be high.

The Aquapark in Costa Teguise was visited by police at the weekend after complaints from customers who were there. The park hosted a foam party, and customers contacted the police to report that there was no covid compliance, or security measures in place. Policia Local are drafting a report for the courts.

Companies operating in the tourism sector have been invited to attend free training courses as part of the Smart Island Project. The 22 hour training sessions aim to teach delegates about big data and how to use it, as well as bringing them up to date on the aims of the project to make Lanzarote a “Smart” destination.