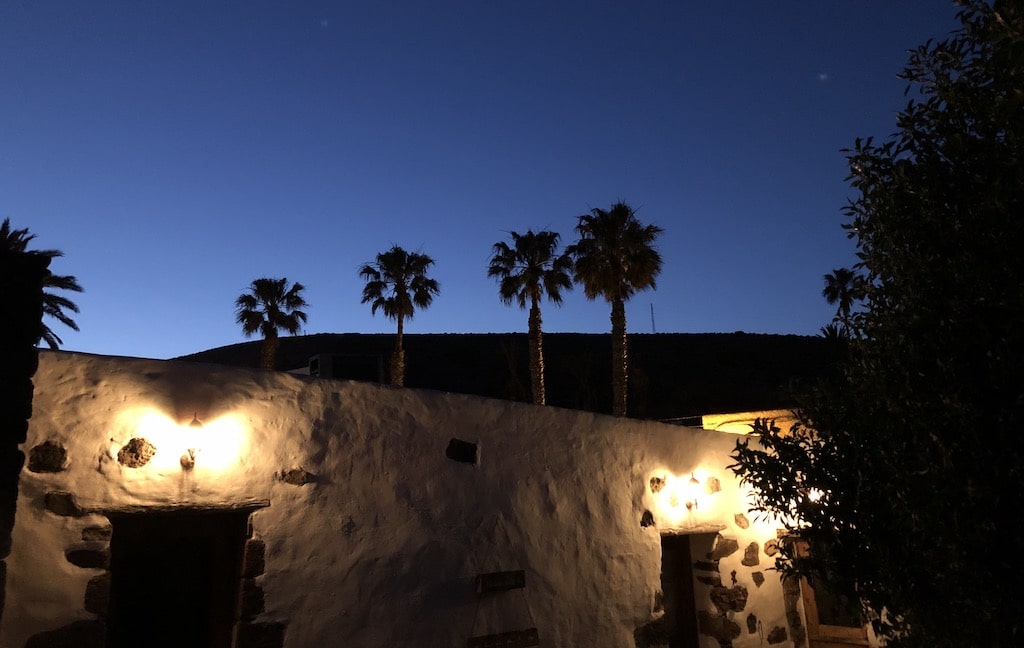 A total of around 1,000 athletes form 50 countries will take part in the Ironman Triathlon this Saturday. There will be several road closures and diversions around the island. The course has been redesigned to create more space for athletes in transition, to allow for Covid social distancing. An additional 350 security staff will be at various parts of the island to ensure the athletes remain distanced throughout the race.

Canaries Airline Binter is putting it’s new Embraer jets to good use this summer, with direct flights from The Canaries to Venice, Lille, Toulouse, Turn, Marseilles and Reus in Tarragona.

The draw opened on Thursday at noon. All Canary Islands residents can enter for a chance to win 50,000 prizes of a €200 pre paid card to stay in hotels on the islands. You can enter here: Somos Afortunados.

Preparations are underway for the re-opening of T2 at the airport next week. The inter island flight terminal has been closed for more than a year, but increasing international flights mean they can return to their previous home in T2.

More Than Half The Population Fully Vaccinated

Lanzarote reached a milestone this week with more than half the population fully vaccinated with both doses. The objective of reaching 70% fully vaccinated, the point at which group immunity will become effective, is a matter of weeks away.

Cucumber Puts Haria On The Map!

A farmer in Haria has made international news by growing what is thought to be the world’s second largest ever cucumber. The monster is over one meter long and weighs in at an astonishing 8 kilos.

The last patient in the Covid ward at Lanzarote hospital has been discharged, meaning there are no Covid patients in hospital on the island for the first time in many  months.

From last weekend, Lanzaroteños were able to remove their face masks outdoors, but the take up of the new privilege was slow, with many continuing to wear their mask when out in the open and able to socially distance from others.

Lanzarote Hotels Have Best Month Of 2021

Hotels in Lanzarote recorded their best month so far this year, in May, as the EU market has opened up for the island. Numbers are still significantly down on a normal year, with occupancy at around 20%, and overall takings were €5.5 million. The average stay was much shorter than usual at 4.5 nights.

Fully Vaccinated Or PCR Test To Travel From UK

Spain’s Prime Minister announced in an interview that Spain will require visitors from the UK to either be fully vaccinated or to have a PCR test. This is expected to be implemented into law this week, and is because of the high rate of infection currently in the UK.

Dozens of Motor Caravan owners drove from Playa Blanca to The Cabildo at the weekend to protest the lack of camp sites for them on the island. Lanzarote’s only official campsite at Papagayo is closed and will open “sometime” in July, forcing motor caravaners to camp on sites without facilities.

We’ll add more news here as it comes in….

Read about what Lanzarote is like for tourists at the moment.