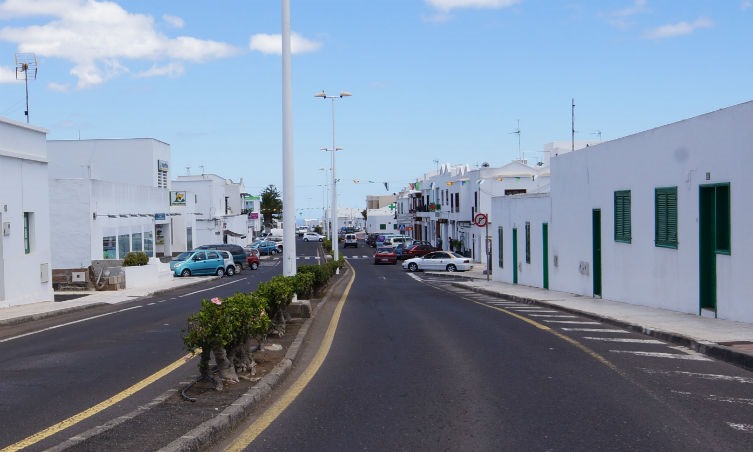 LZ 40 To Become A Dual Carriageway

The section of LZ 40 from the airport to Puerto del Carmen will become a dual carriageway as part of a €273,000 project. The 8KM stretch, built in 1989,  was always destined to become dual carriageway.

The island has taken delivery of the largest drone in The Canaries. The Matrice 300 drone will be used to inspect wind and solar devices on the island, aid with maritime rescues and more. The drone can stay airborne for 55 minutes and be controlled at ups o 15K distance from the operator.

In an operation that has been running since March 2020, seven people in Lanzarote and Fuerteventura have been arrested after the seizure of 20KG of cocaine and various other drugs. The criminal group were manufacturing some drugs on the islands and transporting them to the mainland of Spain using cars modified with hidden compartments.

The calmer seas have lead to six boats landing on the islands over the weekend. The immigrants arrived in boats that had departed from various ports on the Saharan coast of Africa.

A new national law has been passed which will permit nightlife establishments – music bars, discos and nightclubs, which have remained closed, to open until 3AM in level one regions of the country. Lanzarote is currently at level 2.

The number of unemployed people on the island dropped by over 400 over the last month, as more businesses begin to re-open and start work.

A second roundabout is to be built at Macher on the LZ2, south of the the existing one. This is to allow safer changes of direction on the fast road, and make access to the properties either side of the road safer.

Terminal 2 Will Re-Open This Summer

The inter island fight terminal, T2, at Cesar Manrique airport, which has been closed since the 2020 lockdown, will re-open in the next few weeks. The re-opening will convinced with increased international flights, allowing separation of international and local passengers.

April was a much better month for car dealers on the island, with a total of 155 new cars registered, representing a substantial increase,  but still below the record figures for 2019.

We’ll update here as news comes in during the week.

Never miss the Lanzarote news, but subscribing to our famous weekly newsletter.