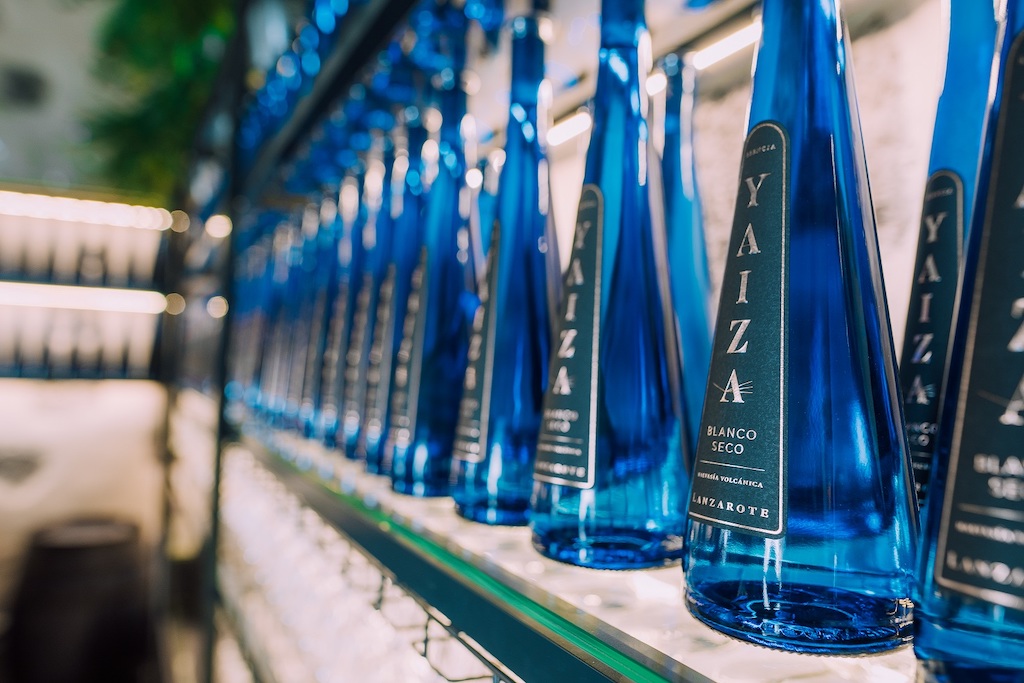 Puerto del Carmen’s logo has been updated, with a new design by Rebecca White. The new logo is already on the resort’s websites. The new, more modern look lends itself to social media, and icons have been created for use there. It will also be used for T Shirts, carrier bags and signage.

The Volcano Island Rally, which was due to take place this weekend, has been cancelled. The cancellation came about because of a concern about various protected breeds of birds which are nesting in the jable area where several stages were to take place. The Cabildo stated that the event normally takes place at a different time of the year, when the environmental impact would be less severe.

Binter Canarias has announced increased connectivity with Lanzarote and will be offering direct flights to La Palma and Madeira from here in the summer, as well as twice daily flights to Tenerife South. Previously, it was only possible to fly to Tenerife’s North airport, which then required a lengthy transfer to the south of the island.

They will also be basing two aircraft in Lanzarote, allowing for early morning flights to both Las Palmas in Gran Canaria and Santa Cruz in Tenerife.

Aldi, the German owned low cost grocery store, will be opening a branch in Arrecife, as part of a network of 10 stores and a logistics hub, in The Canary Islands. It’s not known yet exactly where the location will be.

87,000 passengers visited Lanzarote in quarter one of this year, representing a change back to normal pre pandemic numbers and a more than 500% increase versus last year.

The Arrecife ring road will have the slip roads that go into town and up to San Bartolomé widened with extra lanes, the prevent the back up of traffic which occurs at peak times. The work, costing €472.000 will take about three months.

68 American passengers from New York and Chicago sailing aboard the luxury sailing ship Sea Spirit visited Jameos del Agua in a planned excursion this week. They were met and welcomed by Benjamin Perdomo, CEO of the tourist centres in Lanzarote.

Portuguese Men of War have been spotted in the area of Famara beach, so bathers are being warned with signs. They normally move away from the coast after a few days.

A team of fishermen from Tinajo have been training counterparts in the Cape Verde islands how to fish for shrimp sustainably. The project is promoted by the university of Las Palmas.

Bodegas Vega de Yuco celebrated the 25th anniversary of its founding this week. Maker of the iconic Yaiza “blue bottle” wine, the family started out in 1997 at a small warehouse in La Vegueta. As part of the celebration, they launched their first sparkling wine, Princesa Fayna, which is made from the Diego grape, with a limited run of 600 bottles.