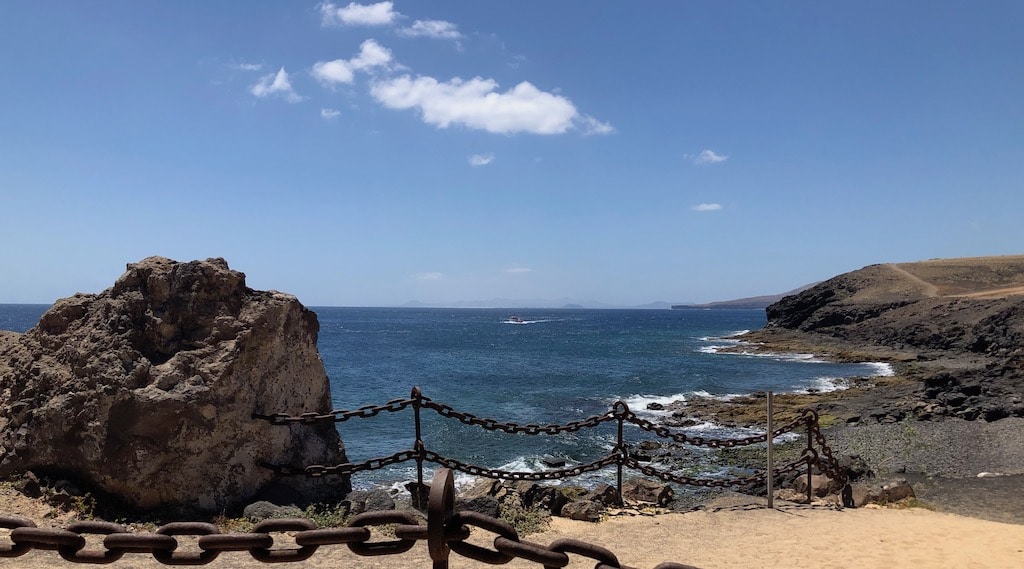 Long queues at Timanfaya and the Cueva de los Verdes were reported on Thursday as the island struggles to cope with the huge influx of visitors for the Easter weekend.

Sales of houses in The Canaries have grown faster this year than any other region of Spain, as the property market in the islands bounces back strongly from the pandemic. Average prices in six of the seven municipalities rose in the first quarter of 2022, with the highest increase being in Yaiza at 7.16%. Arrecife recorded a fall in prices of 1.41%.

The President of the Association of Arrecife taxis, Lito Guillén, has called for changes to be made to the way taxis operate on the island. Specifically he would like each service, which is controlled by the municipalities in which they operate, to come under central control via The Cabildo. Currently, for example, only taxis from San Bartolomé can operate from the airport and taxis from each municipality can only pick up fairs in their home area, resulting in many travelling empty. He said “We are giving a terrible service,” having asked for tourism to come back to the island. He also called for much greater use of technology to put taxis where they are needed.

Los Hervideros Road Could Be Pedestrianised

The Cabildo are looking at two options for the Los Hervideros to El Golfo road, which has been closed due to a sink hole caused by erosion from the sea. One option will be to open it to light vehicle traffic in one direction only, another will be to open it only to pedestrians and cyclists. Alfredo Mendoza, the Minister of Public Works said that restoring the full, two way road would be hugely expensive, and with rising sea levels, may only last ten years. He also said a proposal to protect the road using a breakwater was rejected by Departamento Costas.

Electricity Generation Being Tested At Timanfaya

Thermal generators, which can each generate 0.5KW from the natural geothermal energy in the area, will be installed at Timanfaya by research team from The University of Navarra. The generators will provide energy for the visitor centre to use, but will also give data to the team, to establish whether larger generators could provide significant amounts of, or even all of Lanzarote’s electricity needs.

Lanzarote has been featured in a New York magazine, The Insider, in an article sponsored by United Airlines, who will start flight to The Canaries from New York in the next few weeks. The article by Lori Zaino, talked about Lanzarote “the home of volcanic peaks, the taste of wine, art and culture. It is the island with the most luxurious and high-end atmosphere for travellers who want all the extras.”

In a carefully planned operation, Guardia Civil agents swooped on three shops in Puerto del Carmen which had been targeted as selling counterfeit football shirts and handbags. Over 1,000 items were confiscated.

In an unrelated case, a man was arrested carrying fake perfume, destined for sale at one of the island’s markets. In total 205 bottles of perfume were confiscated, that could have netted thousands in profits. The fakes, which look exactly like the major brands they purport to be, are made with 50% low grade alcohol, which can be an irritant.