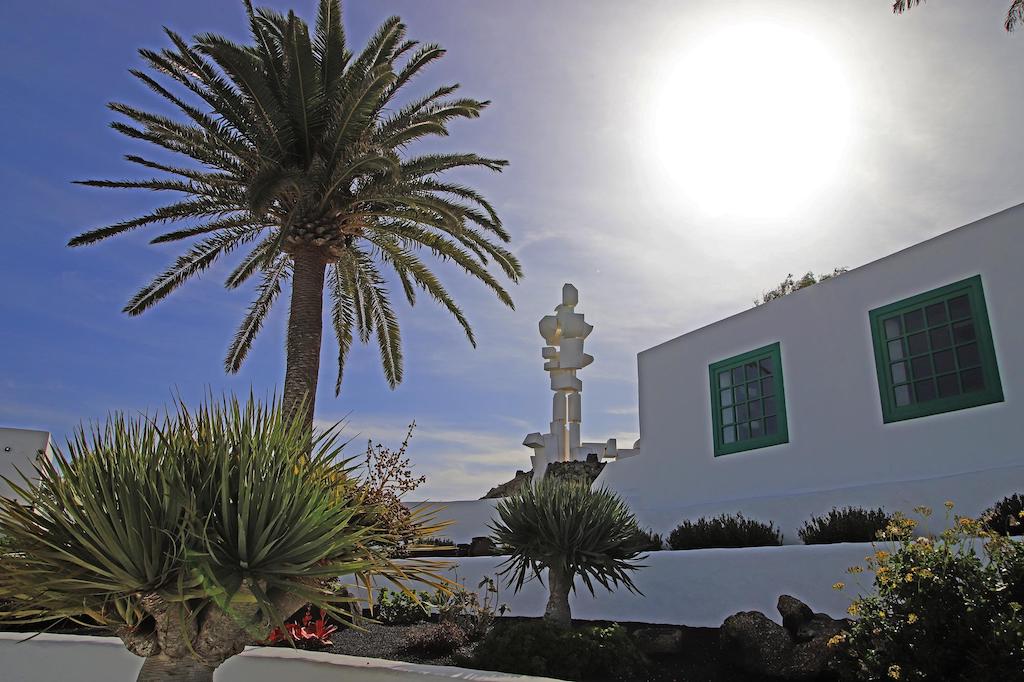 The kitchen at the Casa Museo del Campesino in San Bartolomé has won the award for “Best Canarian Traditional Cooking” in the prestigious Que Bueno Mahou Awards.

Another Business Giant Passes Away

Antonio Armas, President of Naviera Armas shipping line, died this week. His father, also Antonio, and from Yaiza, created the line 80 years ago with the aim of uniting the Canary Islands by sea. Antonio Junior took over the company in 1968.

Lanzarote Ireland Network (LIN) launched this week with the objective of strengthening ties between Ireland and Lanzarote. Several of Lanzarote’s most well known Irish business people are supporting the organisation. As well as supporting and providing advice to businesses, the association will also focus on youth exchanges with youths from both.

Jardin de Cactus celebrated it’s 32nd birthday this week. The gardens were inaugurated in March 1990, and were the last great work of Cesar Manrique.

It’s estimated that the various films and TV series shot on the island during 2021 brought around €5 million in revenue to the island. There were four major shoots during the year, with Apple TV’s foundation bringing up to 1,000 people to the island.

A car carrying 6 people crashed into a palm at the entrance to Marina Rubicon, in the early hours of Wednesday morning. The 35 year old driver died at the scene and the rest of the occupants were taken to hospital, where a 23 year old subsequently died.

Taxi fares for Arrecife based taxis will increase once the suggested new fares are approved by The Canary Islands government. The fares haven’t increased since 2016, and will now go up by between 20& and 41%, reflecting increased fuel costs. 131 of the island’s 434 taxis are Arrecife based, and it is expected taxis from other areas will follow with increases soon.

Yaiza resident Wellington Castro, from the Kenpo Karate Club in Playa Blanca, became national champion once again in the FullKenpo category, a title he also achieved in 2018, 2019 and 2020. All four team members from Lanzarote, the only representatives from The Canaries at the championship, came home with medals.

16 children, some from an orphanage, and 3 adults arrived into Fuerteventura this week, the first to arrive in the islands from Ukraine. Coming in from Budapest, they were met by the mayor of La Oliva. It has taken them 9 days to travel here from their homes.

AEMET has issued an orange weather warning for strong winds and big waves for the island. The alert lasts from noon on Monday until 1800 on Tuesday. Winds of up to 70kmh and waves of up to 5 meters are expected.

A 44 year old man and a 24 year old woman have been arrested by Guardia Civil for 12 crimes of fraud involving taking deposits on long term rental properties, which they didn’t own or manage. They would advertise the properties for rental, and take reservation deposits on properties in Playa Honda and Puerto del Carmen, using false names and email addresses. It is thought they made around €14,000 from the scam.

Lanzarote Has Highest Density Of Cars

Buena Pesca has incredible views over the old town harbour of Puerto del Carmen and you can watch harbour activity from the balcony.