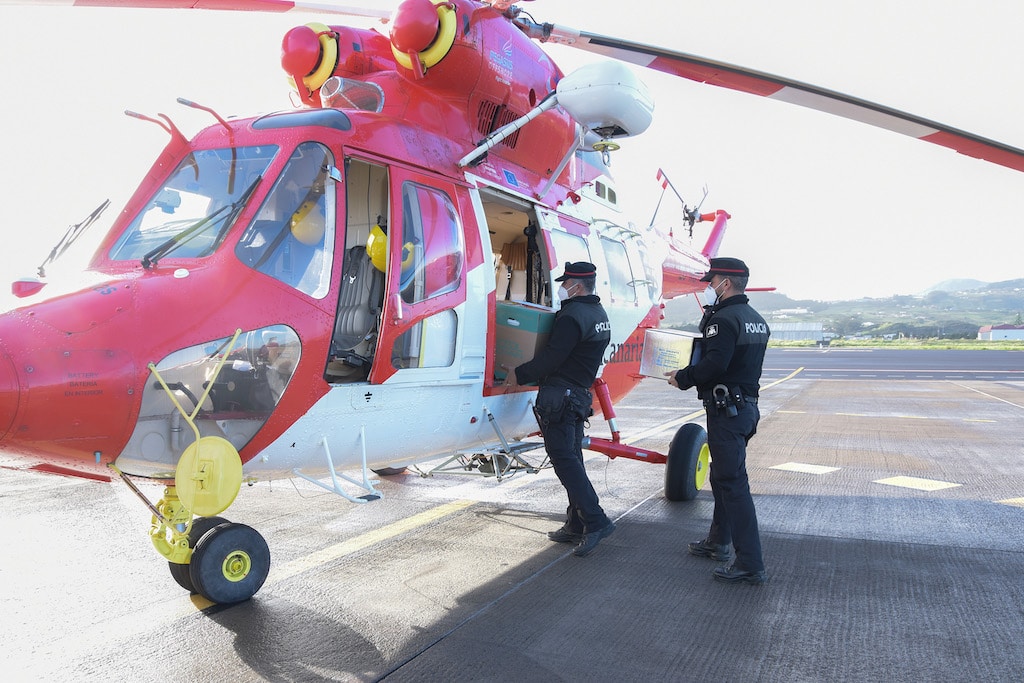 Lanzarote’s active covid cases rose to an all time high of 1321 this week, but hospitalisations remain low on the island, with 11 people requiring treatment, and the rest self isolating at home.

Arturo Rivas died this week in a crash with a car, while riding his motorbike in Costa Teguise. Arturo was well known on the island, and worked at Motos Garrido.

A Woman of British origin has been sentenced to six months in prison for operating as a Chiropodist on the island since 2018, without the necessary qualifications to do so.

The Canarian government applied to the supreme court of The Canaries to request a curfew from 0100 until 0600 on both New Year’s Eve and the 5th January, for Kings, in a bid to control large groups. The court denied the request.

The new sports centre in Playa Blanca, which will have a 25 metre indoor pool, and two smaller pools for training and therapy, as well as sauna, steam room and several ball courts, is in the final stages of construction. The centre will run on 75% renewable energy.

Covid Boosters Available For Those On Their 40’s

Residents in the age range 40 to 49 can now contact their medical centres to make an appointment for a booster vaccination.

UK Fugitive Thought To Be In Canaries

Uk police are offering a reward of £5000 for anyone who can provide information leading to the arrest of Allan Foster, who is thought to be on one of The Canary Islands. Foster is wanted for a murder committed 15 years ago, and is described as very dangerous.

Around half of the 30 boats entered for the RORC transatlantic race are already in Lanzarote, ready for the race start on 8th January. More than 200 sailors from 22 countries will take part in the race. The boats can be seen at Puerto Calero and Marina Lanzarote in Arrecife.

Some two weeks after the volcano stopped spewing out lava, the end of the eruption has been officially announced by scientists. Work will now begin on reconstruction on the parts of the island affected.

The early data from the tourism department suggests hotels and apartment complexes achieved around 70% occupancy over the Christmas period.