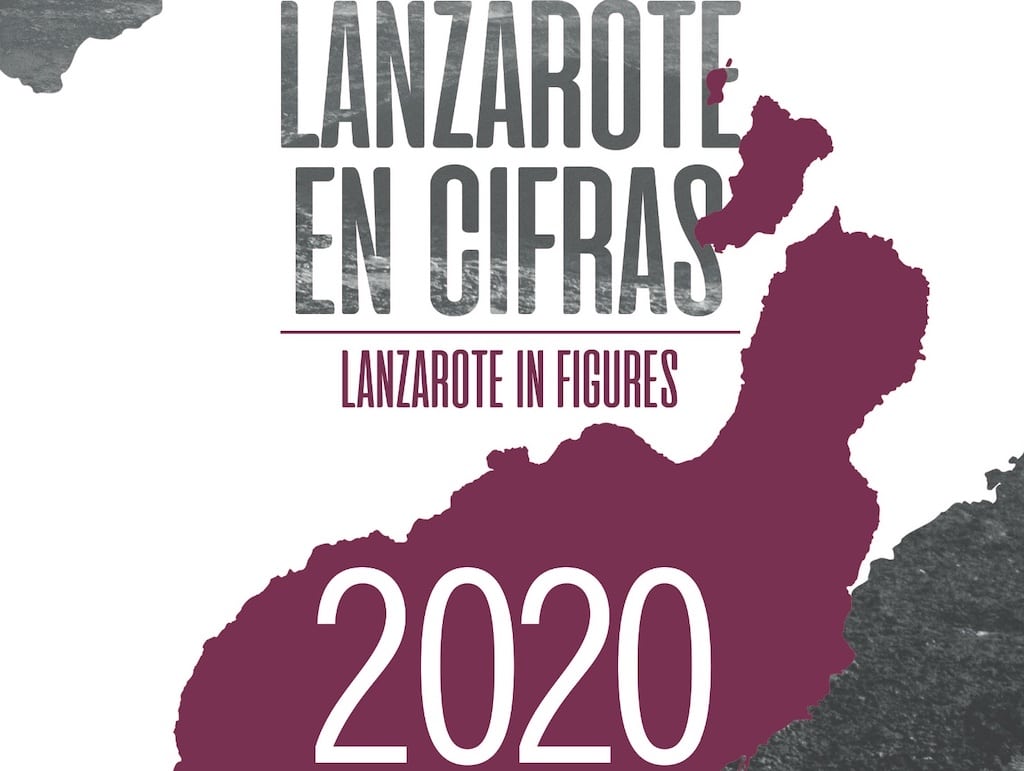 The Cabildo publishes a document each year called “Lanzarote en Cifres” or Lanzarote in figures. You can download the full document at the link below, but it’s long, complex and in Spanish, so we’ve picked out the highlights for you below.

2020 was the year of the pandemic, so numbers relating to tourism are much lower than usual.

2020 was a hot, dry year for the island, continuing a drought that has affected Lanzarote for several years.

So there you have it – in many ways an extraordinary year, and it clearly illustrates how wide ranging the effect off the loss of tourism has been to Lanzarote.