The Insects You Will Find In Lanzarote 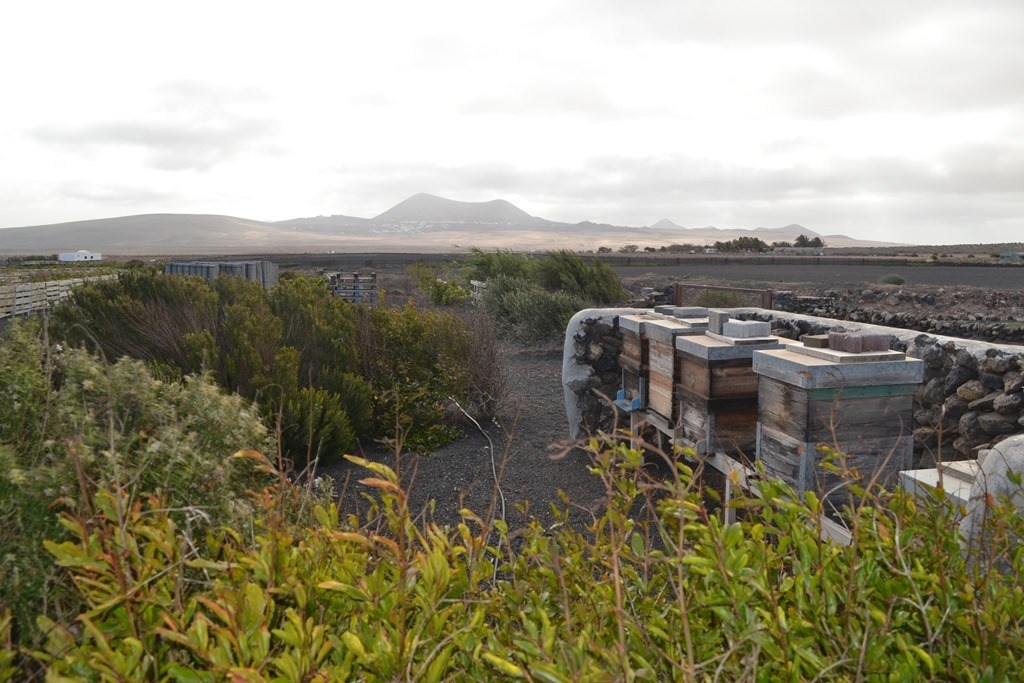 Let’s start with the good news. We don’t have those aggressive wasps you find in northern Europe here! You may occasionally see a Potters wasp here, but they will leave you alone if you do the same.

In fact, we don’t have too many insects at all – there’s very little water for them, the wind makes life difficult for many, and the birds and lizards eat the rest!

So what will you find here?

Lots of them in the summer, fewer in the winter. They’re smaller than the ones you find in northern Europe, and they’re irritating little blighters. They like salt, so they will land on you if you are sweating or have just come out of the ocean. They also love sea food, particularly shellfish, so have a handy swatter when eating fish outdoors.

We do have them, but not as many as most sunny countries – it’s probably a lack of standing water that keeps them down. As always, they’re busy at night, so spray or have a plug in bug killer in your room before going to sleep.

Yep, we’ve got them! All hot countries suffer from these indestructible beasties. In our experience, you see them most often in Puerto del Carmen, and you hardly ever see them in rural areas. Clean up food and drink spills quickly to keep them away, there is a very effective killer called “Zum” if you want to eradicate them temporarily, and don’t stamp on them to kill them – you’ll only carry the eggs somewhere else on your shoes.

Again, plenty of them around. If you spot a nest you can pour boiling water into it, but the best way to avoid them is to clean up spillages as they happen. Most ants here are very small and don’t bite, although in rural areas we’ve seen much bigger ones.

We do have bees here in rural areas, and they make great honey! You’ll find them in areas where there are flowers – often bougainvilla.

We have some very big black beetles which you might spot on your travels. They’re slow moving and harmless, you can just pick them up to move them. We also have the famous cochineal beetle, which you will only find on cactuses in certain parts of the island.

Not many, but you will see them around – obviously they thrive on flowers and we don’t have too many of those.

We have plenty of moths here, some quite large. They gather where there’s light, so leave an outside light on to stop them coming inside at night.

We don’t have many spiders here, and no large ones but you will see them occasionally. We suspect some of them bite, although we’re not 100% sure. Our advice is not to touch them!

These sometimes get blown over from The Sahara, and we end up with a week of seeing them everywhere, and then they will disappear altogether!

Of course, they aren’t insects, but they’re worth mentioning because they eat insects! You’ll find them all over the island – they sunbathe during the day, and come out at night to hunt for insects – we love them!

We don’t have snakes on the island.