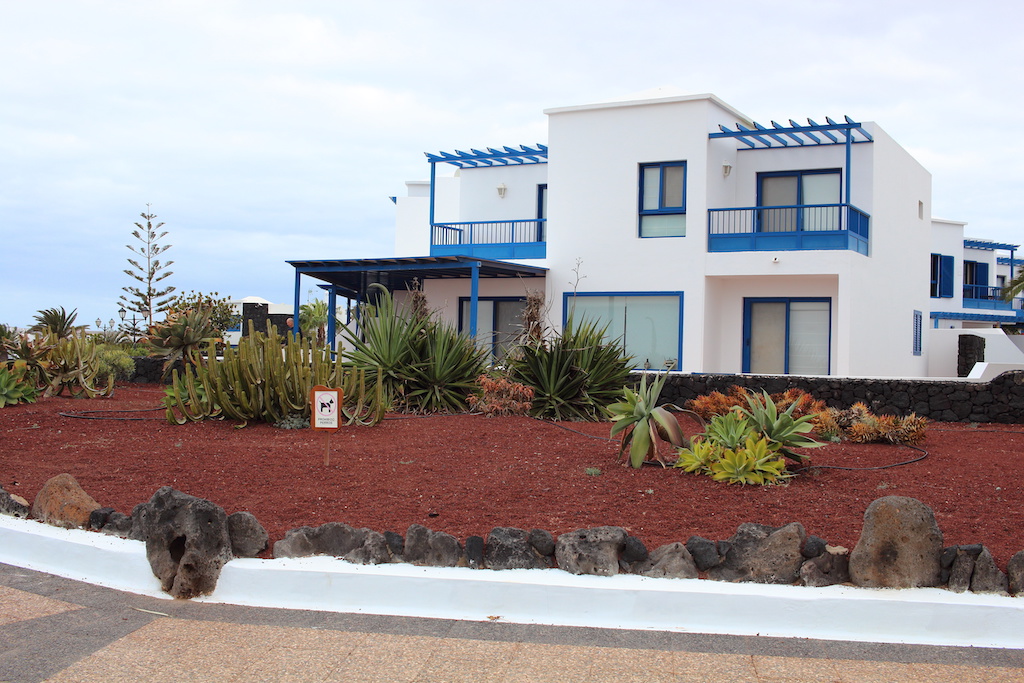 This story has been rumbling on for years and we’ve written extensive updates whenever there has been news.

We haven’t had an effective set of rules around holiday letting in The Canaries for many years, which is why owners have been renting their properties unlicensed for so long. There wasn’t a process to apply for licence, and for many years, the authorities simply turned a blind eye, often citing the “letting to friends and family” loophole.

Everyone knew something had to be done. Without any inspections or standards being applied, the island’s reputation and the safety of visitors was at risk, and some owners were not declaring their income or paying the relevant taxes.

So the Canarian government decided they would enact a new letting law a few years ago, and after a period of consultation, a draft law was released. Unfortunately, the powerful hotel owners association were heavily involved and that lead to the draft having some ridiculous suggestions, one of which that only owners outside tourist areas would be able to apply for one of the new licences. A second draft maintained that exclusion. For some strange reason, the hotel owners believe they are competing with villa and apartment owners for the same customers, which of course, isn’t the case.

Another organisation, ASCAV, was set up to represent villa and apartment owners and lobbied very hard on their behalf. They were eventually able to get judgements from the Supreme Court to require The Canarian Government to remove the more contentious parts of the draft act.

Those rulings were given in December 2018 and January 2019. The tourism minister has now said the law will once again be redrafted, taking notice of the supreme court rulings, and the new law should be enacted. In the meantime, the old holiday letting law is “suspended.”

My view is that later this year, or perhaps early next year, we should finally have a new letting law, which will allow property owners to obtain a licence, irrespective of where their property is located, and as long as they meet certain reasonable standards and pay their due taxes. It will be a happy day for owners, our visitors and for the island!

What the supreme court said:

The judgements had three key points:

Licences should be available to owners with properties in tourist areas

This was the big one! The court ruled that the clause excluding owners with properties in the tourist areas – Puerto del Carmen, Costa Teguise and Playa Blanca  – was a “Violation of the freedom of businesses, and the freedom to provide services, and limited the holiday offer without justification.”

Basically any property, anywhere on the islands should be able to obtain a licence for holiday letting.

My view: This is the best news of all. The only thing I would add its that it may be that one of the requirements is for community approval for letting, and that some complex properties currently have a “single management” agency, responsible for all lettings, which may continue to be the case.

Room letting and bed and breakfast should be permitted

One of the sections of the draft sought to ban letting individual rooms in a property and the provision of bed and breakfast. Again, the supreme court ruled that this was illegal, as it harmed free competition.

My view: I think we could open up a new market in bed and breakfast style properties here.

In the draft law, it was stated that owners could not let their properties until their application had been approved. The supreme court ruled that this was unfair, given it can take months for an approval. They ruled that owners should be able to start the letting activity from the moment they present their declaration of responsibility.

So, there you have it! It has been a long road, and I look forward to the day I can write the words “The new law has been approved, and here’s how to apply for your licence…..”

Here’s how to stay in touch with this kind of information: