A 60 year old man travelling from Lanzarote to Exeter on the 14th January 2010 was caught with more than 14,000 cigarettes (70 cartons) and 23 kilos of tobacco when he landed in the UK. The customs officers found the goods packed in his suitcase and golf bag. Everything was seized and the man was released after an official warning. Repeat offenders are always prosecuted. 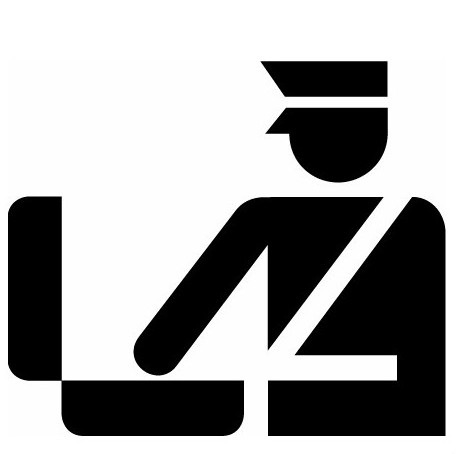 The above is a common problem, cigarettes are considerably cheaper to purchase in Lanzarote than in most countries. These kinds of quantities are not for personal use but selling on the black market and for those willing to take the risk there is a good profit margin. HM Customs calculated they would have lost £5,500 in duty on these cigarettes and tobacco. Just taking the cigarettes into account, these would have cost the purchaser somewhere in the region of €15 – €30 Euros per carton which equates to €1000 – €2,100. Its a substantial loss with the confiscation but is this enough to discourage the smugglers?

Since 1 December 2010 the duty free allowances allowed per passenger travelling to the UK from a country outside the EU customs area, which includes the Canary Islands are:

Full details can be found on the HM Revenues & Customs website.

Explaining how duty free and VAT works in Lanzarote: Duty free, VAT and all that stuff. 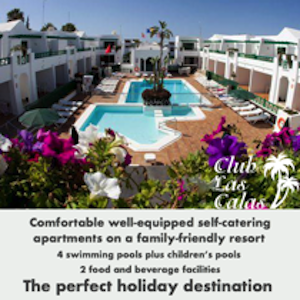