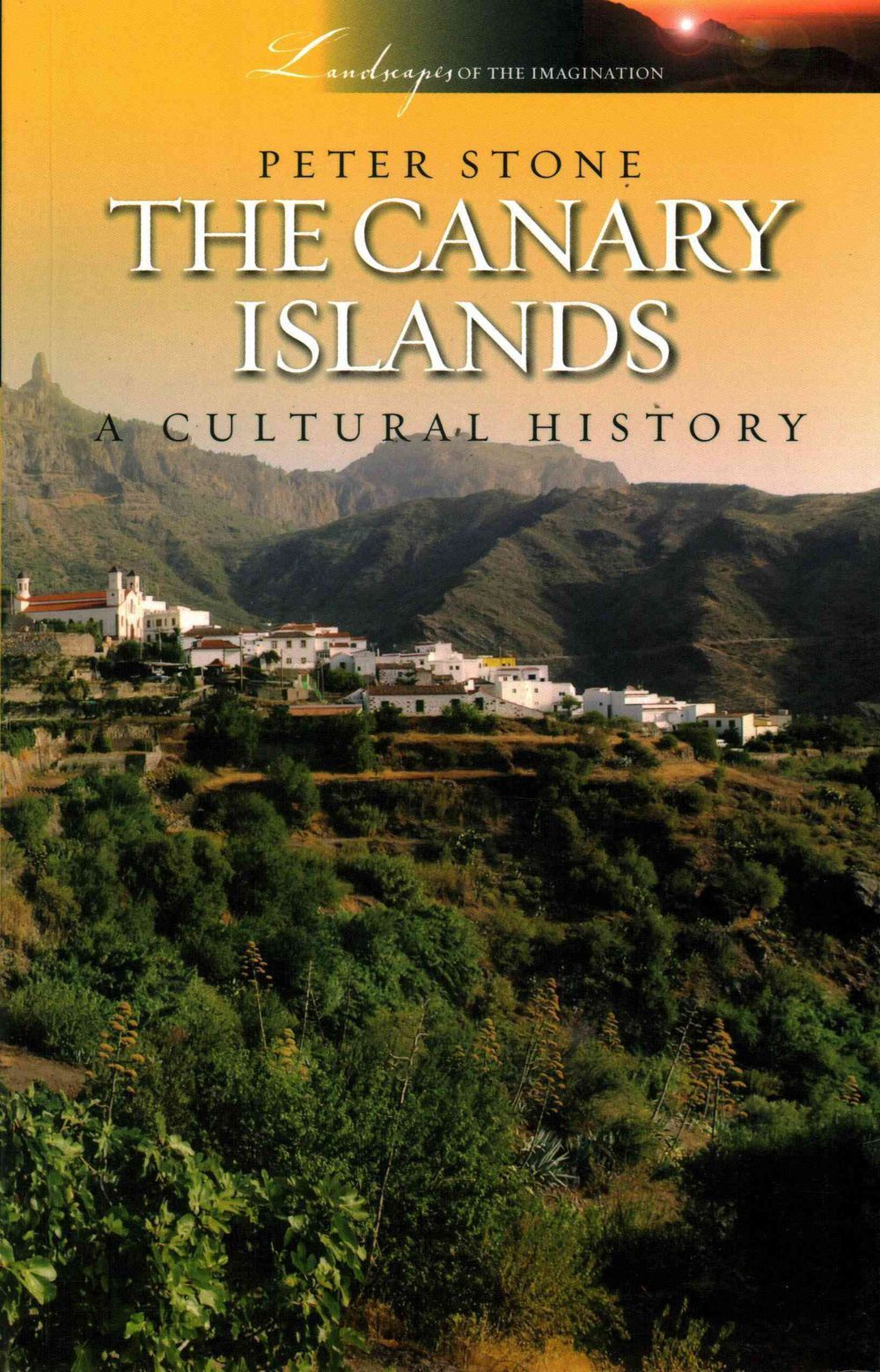 Peter Stone is a travel writer who has written extensively about Spain. He first came to The Canaries in 1960, when he worked as a receptionist in a hotel in Gran Canaria. We reviewed his book: The Canary Islands, a cultural history.

I expected this book to be very “academic” and I half expected it to be a little boring, but I was wrong. I thoroughly enjoyed it, I learned a great deal I didn’t already know about the islands and their history, I found the writing style to be relaxed and informal, and I have been spinning fascinating facts from it for the last week or so, which have helped make me more entertaining at parties!

There really hasn’t been much written in English about the early history of the islands, and it was refreshing to gain a real understanding of the years after the Spanish conquest. For the first time, I have been able to learn something about the early Spanish pioneers and their interaction with the native Guanches of The Canaries. Its a story of both treachery and alliances. Through his research, Stone has been able to give us some insight into the characters of the people whose names may be familiar.

The book also charts in some detail the period of mass emigration from the islands, and how Canary Islanders ended up helping to populate Cuba, Venezuela and Texas. Lanzarote’s famous 18th century eruptions are dealt with, together with the island’s slow recovery. And of course, tourism and its impact merits several chapters. Interestingly, we think of tourism as a recent phenomenon, but what we would now call “eco” tourism and “health” tourism drew most of the early visitors here several hundred years ago.

This isn’t a book for the casual tourist, and it is in no way a guide book. But for those of us who have made our home here, or those who feel a special attachment to these islands, Peter’s Cultural History is a book that should be read.

Its available from Amazon UK here:

For those of you in other countries, simply search your local Amazon website, using the title.